Go Paperless to Save Earth - Up to 60% Off to Get Edraw Products. Join Now!
Template Community / Chess Game UML State Diagram

22
1
Report
Publish time：12-29-2020
Tag:
flowchart
This Chess Game UML State Diagram is an example of a UML state diagram for a Chess game, from which the White and Black moves are created. A chess game consists of Black and White making alternate moves. White makes the first move. The game can end when it is White's and Black's turn. Unlike interaction diagrams, the Chess Game UML State Diagram can represent a complete specification of the classifier's possible scenarios. The object must be in one of the defined states at all times. It is assumed that the classifier has previously been identified in another diagram and has a finite number of states.
Creator 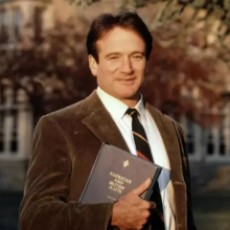 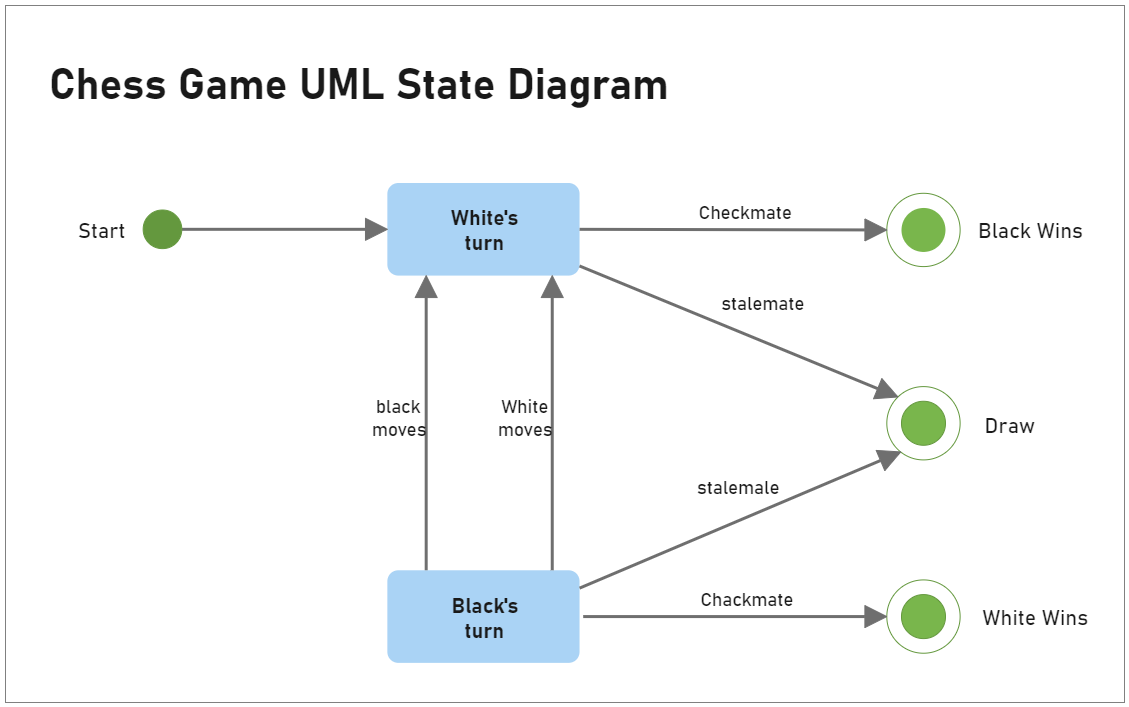