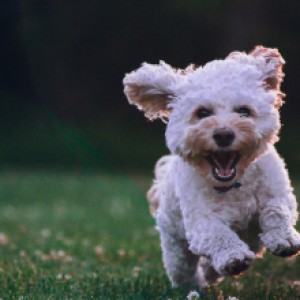 1. Introduction
Here is a contrast double bubble map, from which you can compare the differences and similarities of students' ideas. As for similarities, there are according to the themes, images, and characters to make classification. Concerning the differences, the location and plot have been compared. The Double Bubble Map is a tool for comparing and contrasting things, including individuals, events, places, ideas and artifacts. It begins with two adjacent central bubbles in which the two ideas are written. Check more details from this double bubble map now!
2. What is Compare and Contrast Bubble Map
A bubble mind map is an excellent visual aid for learning, brainstorming, and problem-solving. It works by presenting a major concept or idea in a center bubble, then connecting related concepts to more bubbles with lines to map the relationships, linkages, and parallels between them. It comes in handy while creating reports, essays, and even short fiction. If you're planning to share your work with others or even show it to an audience, your bubble maps need to be clear and well-designed. Bubble concept maps, like any other concept map, can depict entity-idea relationships in a precise visual way.
3. How to Create a Bubble Map
A signal term does not need to be covered by a bubble map. You can make a simple bubble map for a single word or a more sophisticated one with several nouns and adjectives that describe more than one noun. You can use a bubble map tool to make a more sophisticated bubble map, such as a double or triple bubble map. To make a bubble map, just follow these simple steps:
Step 1: Fill a bubble in the center of the map with the noun you want to describe.
Step 2: Make a list of adjectives that could be used to describe the noun.
Step 3: Arrange the adjectives around the noun in a circular arrangement.
Step 4: A line from one adjective to the next connects the nouns and adjectives."
Tag
Graphic Organizer Collection
Compare Contrast Graphic Organizer
Share
Report
3
688 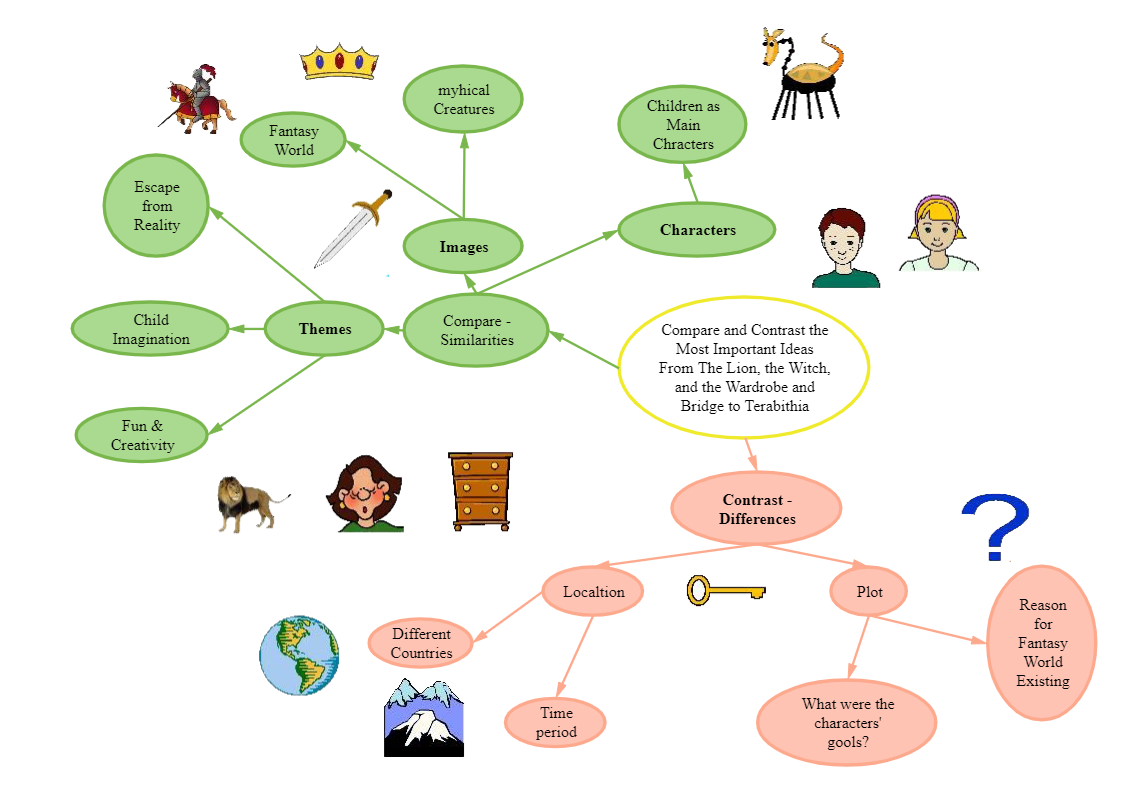