This article will get deep into the movie – Lion King and introduce you to the film's main points, like the family tree. You will get familiarized with the Lion King's family tree and then discuss all the characters deeply to flex in front of your friends. We will also tell you how to make a fantastic Lion King family tree and a tool that you can utilize to make the best diagrams of your life.

1. A Short Story of the Lion King

Before directly getting into the Lion King family tree, let us understand a short story of what happened in the film and why it is necessary to understand the family tree. One day, a cub is born into the family of Mufasa and Sarabi, the King and the queen of the animal kingdom shown in the film. The kingdom advisor shows the baby cub to all the animals of the Kingdom while standing on the high cliff.

All the animals were happy as they got the crown prince of their KIngdom, who is second in the line of throne shown in the movie. But, as the coin has two sides, the happiness of the King and queen also had two sides, and the other side was as wrong as they could ever imagine. The name of the newly born crown prince was chosen as Simba.

The King also had a brother, the ex heir to the throne, but the line of succession went to his brother Mufasa. The name of the brother was Scar. Scar wanted the throne of the Kingdom gravely, and later, he successfully killed the King and grabbed the throne by exiling Simba from the Pride Lands.

Many Disney movies played well, but the Lion King played so exceptionally that audiences love the film. Some of the best reasons why the Lion King is so famous are.

This section will tell you about the ancient ancestral lines of King Mufasa and his brother Scar and the generations after them. Please read this section thoroughly, and then try to explain it to your friends. Indeed it will raise your status before them. Let's deep dive into the family. 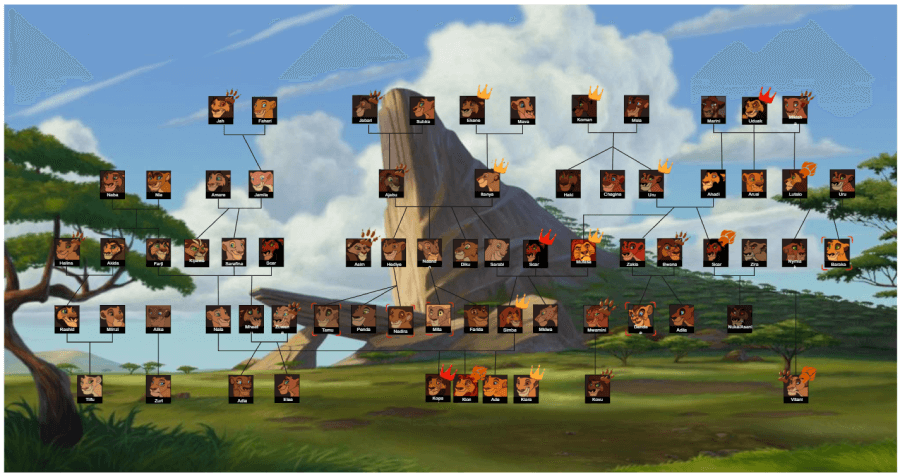 We will start with the main characters of the Lion King movie, which is the royal lineage of Scar, Mufasa, and Simba. Let's start with the first generation. Koman and his wife, Msia, were the rightful King and queen of the African lands of Pride, shown in the movie.

The Scar was King Mufasa's brother, as described above. King Mufasa married Sarabi, who was from the descendants of King Ekene. The King and queen had a son called Simba, who was exiled and later became the King.

If you are searching for a state-of-the-art tool for diagram-making, we would love to suggest our readers use EdrawMax Online. If you first download or login into the application, you will see an interface that is full of ease and excitement.

The application's interface is very user-friendly. EdrawMax allows users to make over 280 types of diagrams. The application contains more than five thousand symbols that are heavily used in diagrams.

EdrawMax always cares about the quality and the productivity of its users. So, the application has a templating feature, which allows the user to choose any template from the templates library, and makes them start editing it for their desired outcomes.

The application also allows you to import your projects too for further modifications. After completing the project, you can export them in file formats like SVG, PNG, PDF, HTML. The application includes the drag-and-drop functionality, meaning you will choose the symbol from the library and drag it to the project window.

The user can use any template from the EdrawMax Template Community, which contains hundreds of templates relating to multiple types of diagrams. Instead of making one from scratch, you can take this Lion King family tree. The gallery allows you to export the templates in SVG, PNG, PDF, HTML, and other formats.

There has been no news on the upcoming projects of the Lion King since the last release in 2019. But, we have some exciting articles for our readers relevant to the film. 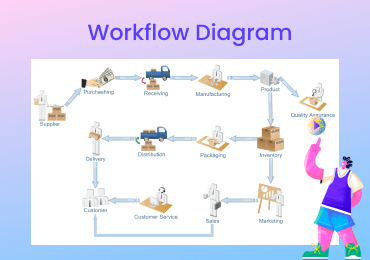 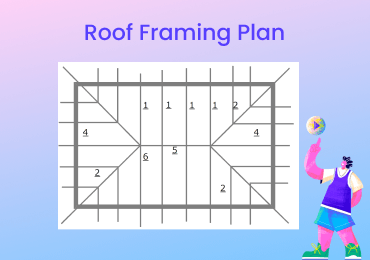 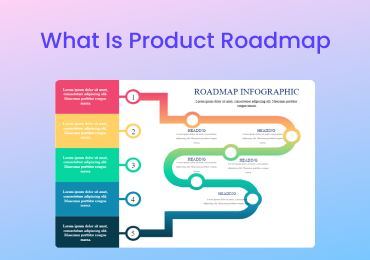 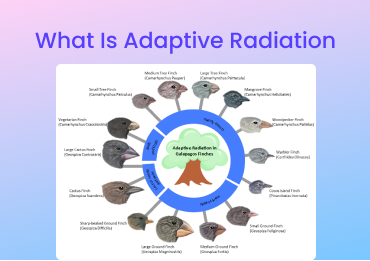 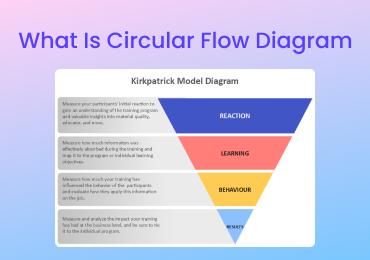 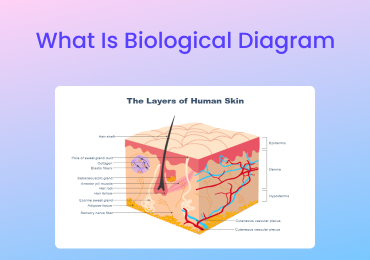