Taxonomy is nothing but the science of classification. Bloom's taxonomy examples depict the relative level of a group of organisms in a hierarchy. The taxonomic rank includes domain, kingdom, phylum, class, order, family, genus, and species. Through this article, you may further the understanding of taxonomy by examples.

People can define Taxonomy as the branch of biology that helps in the classification of all living things. The Swedish botanist Carolus Linnaeus developed this system of binomial nomenclature. He is known as the 'father of taxonomy.

A taxon is a group of organisms classified as a unit. It gives the individual organism a genus and species name. By domain, one refers to the highest rank of organisms.

People used to consider the kingdom as the highest taxonomic rank before the introduction of domains. There has been an application of taxonomy to organize subject matters in various fields in the recent past. For example, the taxonomy examples show how a website organizes and classifies available information and resources to navigate a website.

Usually, taxonomy is illustrated or shown in a taxonomic tree which shows classifications and subclassifications. As per the naming of taxonomic groups concerned, international researchers use various scientific names to understand living organisms' evolutionary history and shared characteristics.

The taxonomy examples are essential because it helps to categorize organisms and communicate biological information. By hierarchical classification, scientists can organize life diversity on our planet. A taxonomic example is the Dewey Decimal system. Below are some of the models for people to understand and apply whenever it deems necessary.

The given bloom's taxonomy example depicts the six layers of people's learning process. These include remembrance, understanding, application, analysis, evaluation, and creation. At first, people need to recall basic concepts and facts, define, and memorize knowledge. Next is to explain the concepts. In analyzing comes the application of knowledge. 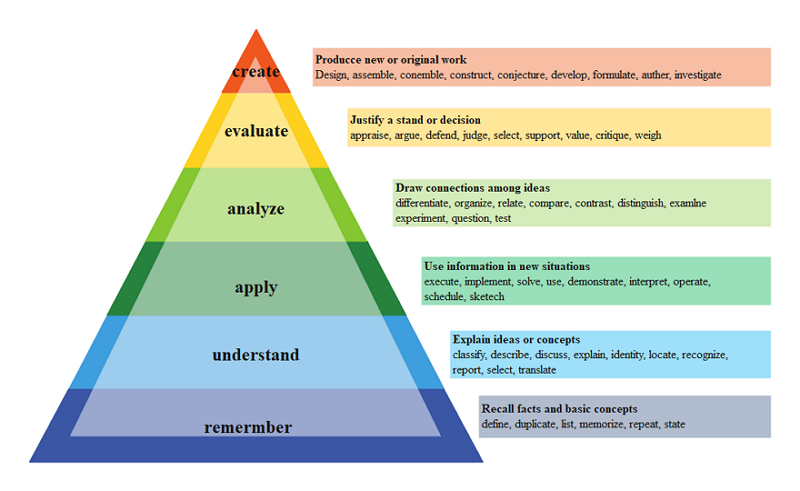 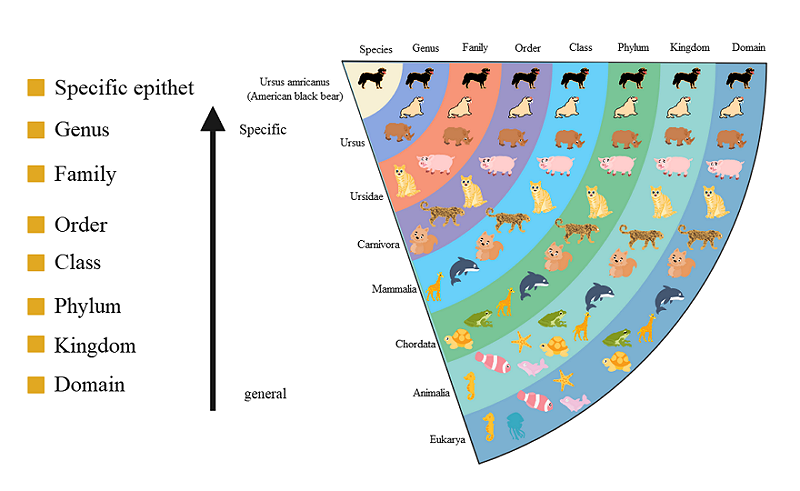 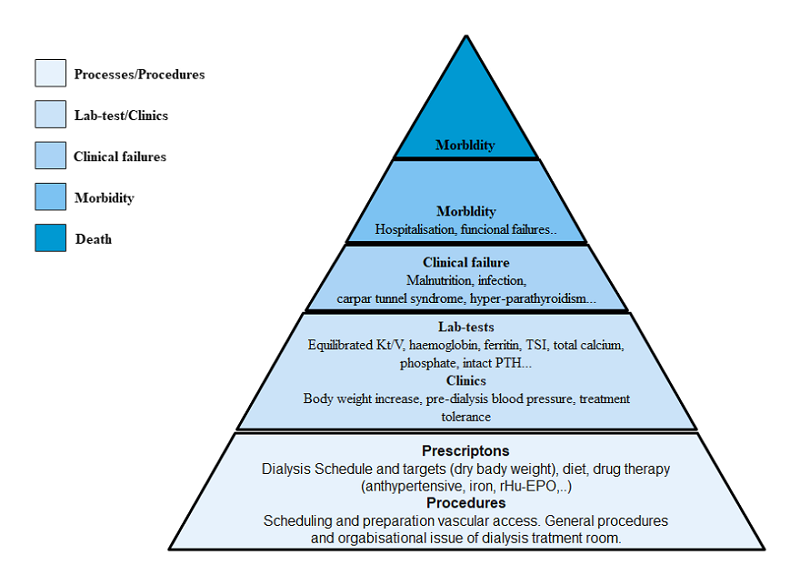 The fourth taxonomy example is the humanistic society taxonomy. Humanistic thinking, rationality, secularity, the rule of law, democracy, and human rights come under the domain of law society. A human act is center-staged here. The highest being human rights, for it is the universal law formulated by people by people. 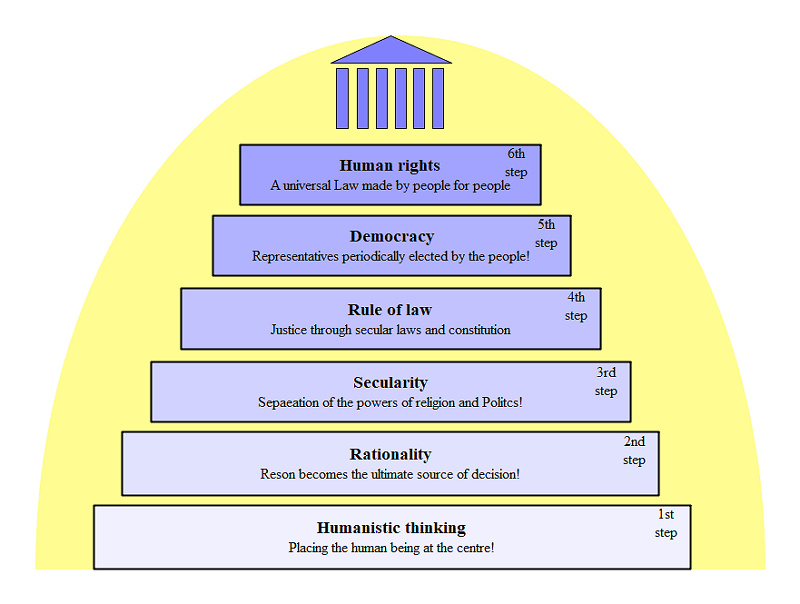 The given taxonomy example shows an animal taxonomy chart. It presents various taxonomic ranks in a taxonomic hierarchy within a biological classification. Species, Genus, Family, Order, Class, Phylum, Kingdom, and Domain are all parts.

Modification of this pyramid is possible by using Edraw Max. 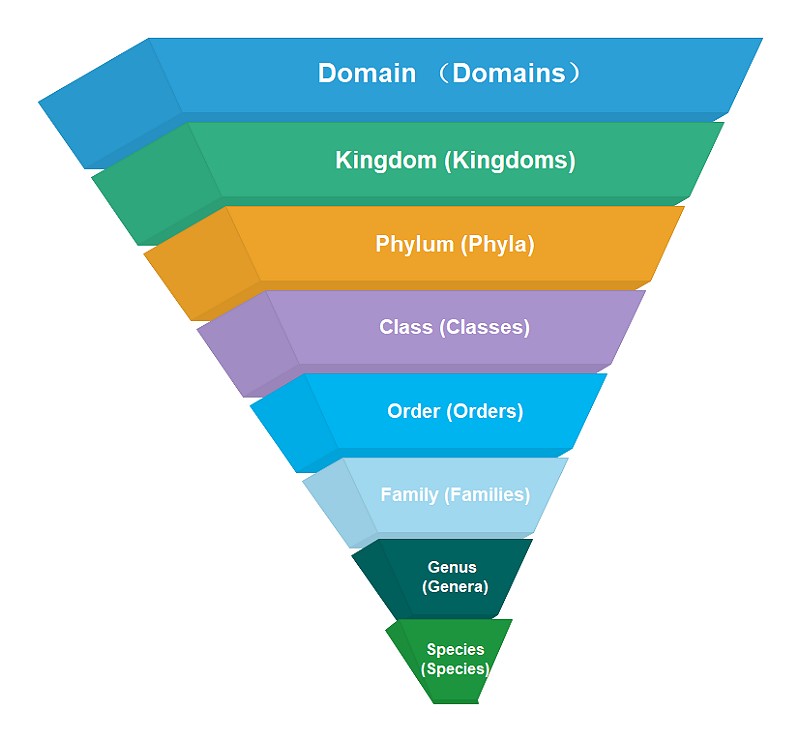 The given taxonomy example is about Ancient Egypt Society. There has been a classification of people into five classes in this society based on their social status and wealth. 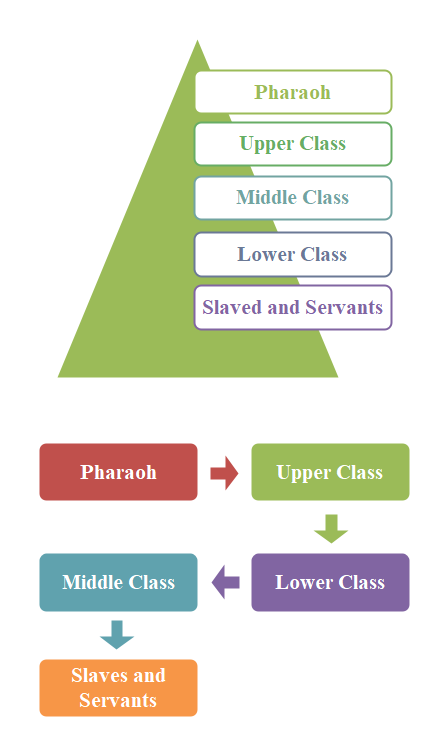 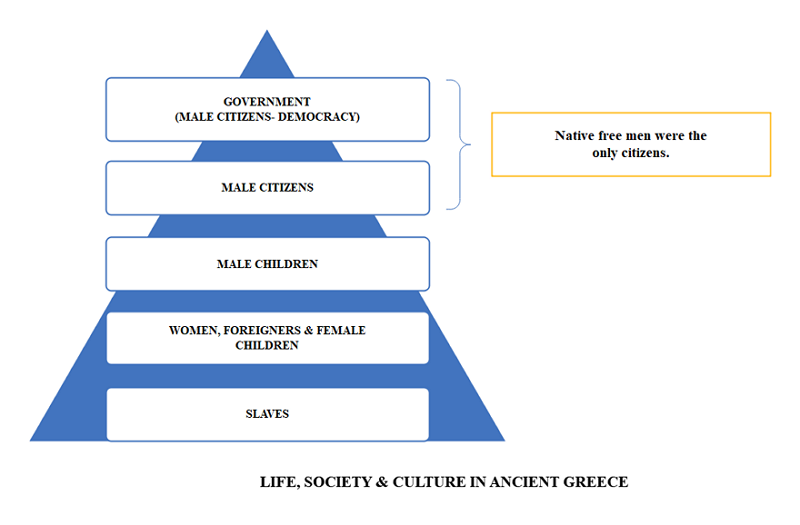 This bloom's taxonomy example shows the ancient Greece social taxonomy. At the base of the pyramids, there are slaves. The king's position is there at the top. In between them, there are farmers, poets and musicians, artisans, merchants, and Scribes.

One can edit this taxonomy system to create his own. 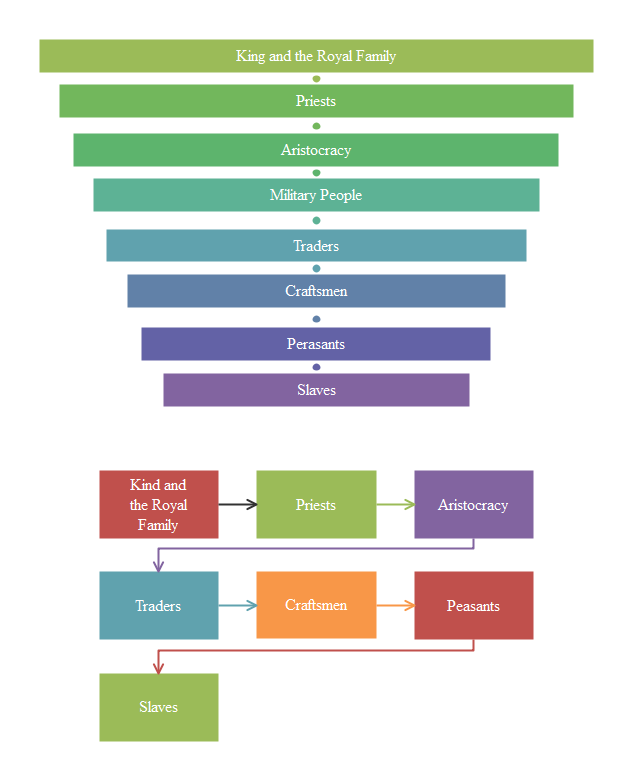 One can create his bloom's taxonomy examples by using an online maker like EdrawMax Online. There are not many steps to follow. At first, one needs to browse for a taxonomy flowchart template; the next step is to select the chosen template; the third is to edit the diagram; the fourth step is to collaborate with others and export the result to numerous images formats. Various taxonomy templates are available online. People can create their diagrams by merely editing them.

EdrawMax Online not just an online taxonomy maker. Use EdrawMax online to create your apartment blueprints without efforts, just grab a template or choose one from Template Gallery and keep customization as your preference.

Bloom's taxonomy examples perform three main functions. The science of classification includes the bases, rules, principles, and procedures. The model helps provide information regarding the retrieval system of an organism. The examples are helpful in communicating ideas.

In conclusion, EdrawMax Online is a quick-start diagramming tool, which is easier to make taxonomys and any other visuals. Also, it contains substantial built-in templates that you can use for free, or share your design with others in our Template Community.