Here is a complete guide to IDEF diagram. In this article, it illustrates what is IDEF, its usage, classfication, and how to create a IDEF diagram in EdrawMax Online with ease.
Make IDEF Diagram Now

1. What is The Integrated Definition (IDEF)

IDEF refers to a modeling language family that encompasses a wide variety of uses, ranging from functional modeling to data, simulation, object-oriented analysis/design, and information gathering. The IDEF methods are described from IDEF0 to IDEF14.

IDEF was conceived by the United States Air Force and developed in the mid-1970s. It was developed as a primary tool for recording business processes and evaluating them. Now, this technique is used as a rigid framework for the study of an organization, the capturing of "as-is" process models, and the simulation of business community operations. 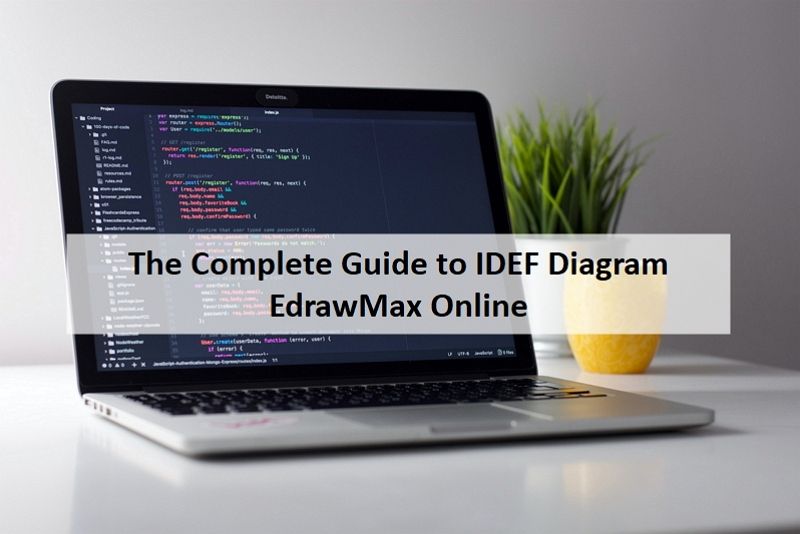 1.2 The Benefits of Using IDEF

Here are the advantages of using IDEF as a form of process modeling, discussed with examples of:

2. What is The IDEF0 Diagram

There is a wide variety of diagramming techniques, such as flowcharts and data flow diagrams, but none are both rigorously specified and non-proprietary.

IDEF0 is useful in defining the scope of analysis, especially for functional analysis. As a collaboration mechanism, IDEF0 uses streamlined visualization tools to facilitate industry expert engagement and collaborative decision-making.

As an analytical tool, IDEF0 lets the modeler define the functions. The functions include executing the required matters, checking the correctness of the current system, and checking the existing system's mistakes.

The IDEF0 diagram's "box and arrow" diagrams display the function as a box, and the interfaces as arrows entering or exiting the box to or from the function. 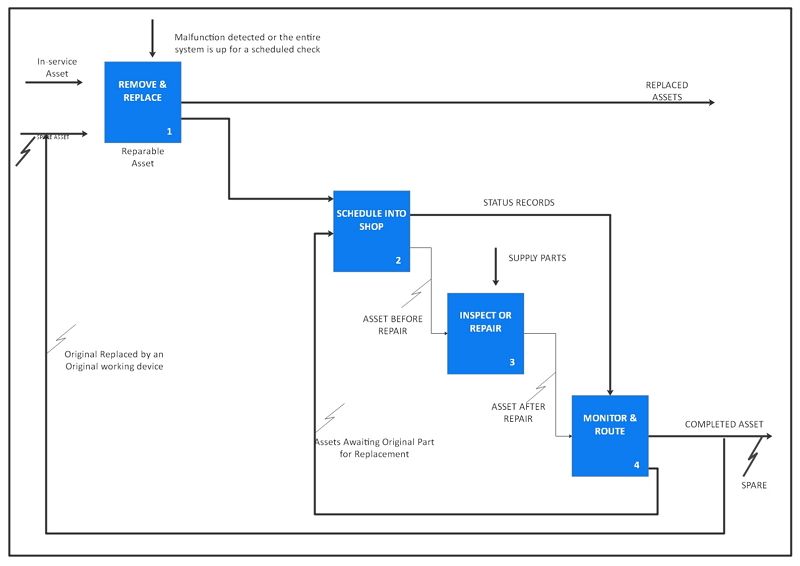 IDEF0 is a fundamental process in many respects. One example of this is that the technique includes only one form of package. Like in other methods, each box represents a single method, but IDEF0 is different in the use and location of arrows. There are two other types of arrows, as well as traditional inputs and outputs, which represent 'controls' and 'mechanisms.'

Mechanisms are the tools and equipment required to complete the cycle. IDEF0 principles intended to strengthen connectivity include:

2.2 The Strengths and Weaknesses of IDEF0

The main strength of IDEF0 is that the approach has proved successful in describing the role modeling framework operations, the initial organized analysis coordination objective for IDEF0. Activities can be represented by their ICOMs (inputs, outputs, controls, and mechanisms).

Furthermore, the definition of a system 's operations can be quickly optimized in more and more detail until the concept is as concise as appropriate for the decision-making function at hand.One problem with IDEF0 is the propensity to view the IDEF0 models as reflecting a series of events.

While IDEF0 is not designed for the simulation of operation sequences, this is simple to do. The behaviors can be put within a decomposition and linked to a left to right sequence. It is normal to order the tasks left to right, as it is easier to draw the action boxes and object associations.Therefore, operation sequencing may be incorporated in the IDEF0 model without any purpose.

2.3 The Components of IDEF0 Diagram

The following is the main components of an IDEF diagram:

3. How to Create A IDEF in EdrawMax Online

The user needs to find the [Flowchart] option in the EdrawMax online application, then select [IDEF Diagram] under this classification, as image shows.

A page opens with a Plus sign to start with a blank canva. The user can consider their task and choose a template accordingly. They can edit the template and add the required details and logos to further improve their IDEF diagram. 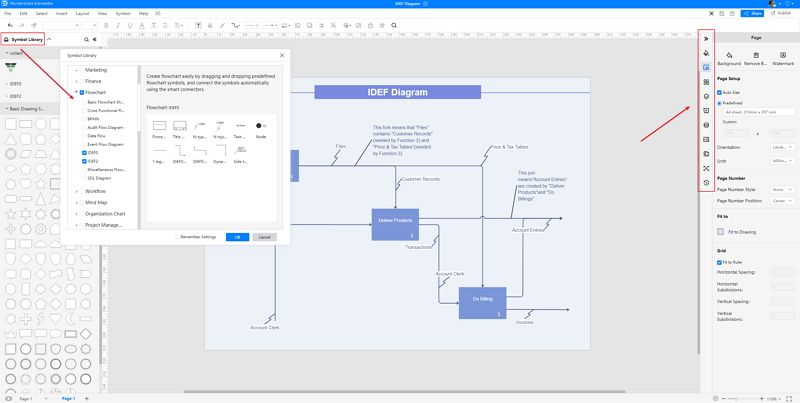 Finally, when the users are satisfied with their IDEF, they can save the file in multiple formats, including Graphics, Microsoft Office, PDF, Visio and more. Also, it supports to Email and print out your IDEF diagrams with ease. 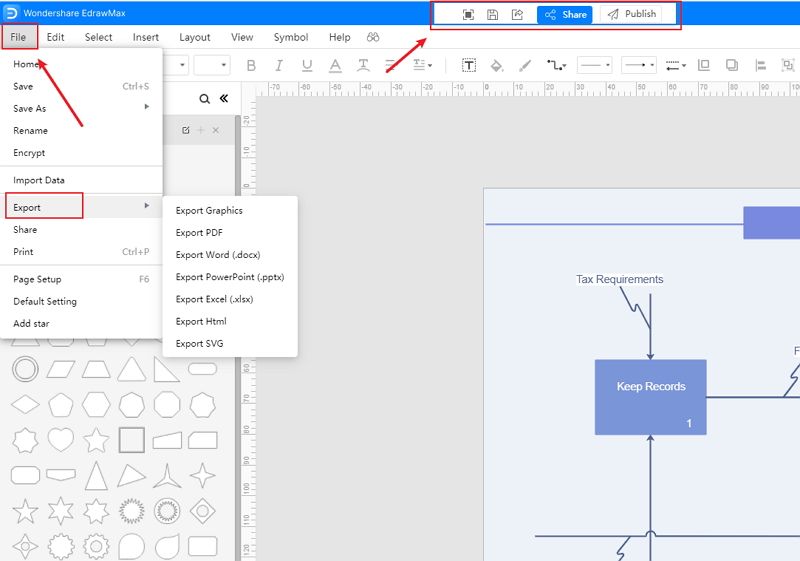 EdrawMax Online, as an all-in-one online diagramming tool, is not just a flowchart maker, it can make over 280 kinds of diagrams, including IDEF0, IDEF1, IDEF2, and more.

It is easy to use with intuitive interface, predefined symbols, automatic formatting toolkit, and accompanied by a plethora of well-designed templates and examples. Simply dragging and dropping, your diagram is done. Furthermore, EdrawMax supports to import and export in multiple formats, including Graphics, PDF, PS, Html, Visio, SVG and so on. Or, it will be helpful for you to find inspiration in template gallery.

EdrawMax is the easiest diagramming tool that serves all your purposes. Try it free now! 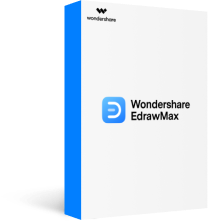 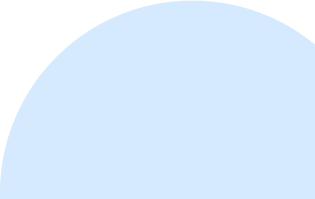 5. The Example of IDEF Diagram

There are IDEF diagram examples, which help people to understand modeling language further, as well as assits people to create IDEF diagrams by using these diagrams directly.

This IDEF diagram example depicts the schedule into a shop with components like supply parts, assets to perform functions like remove and replace. 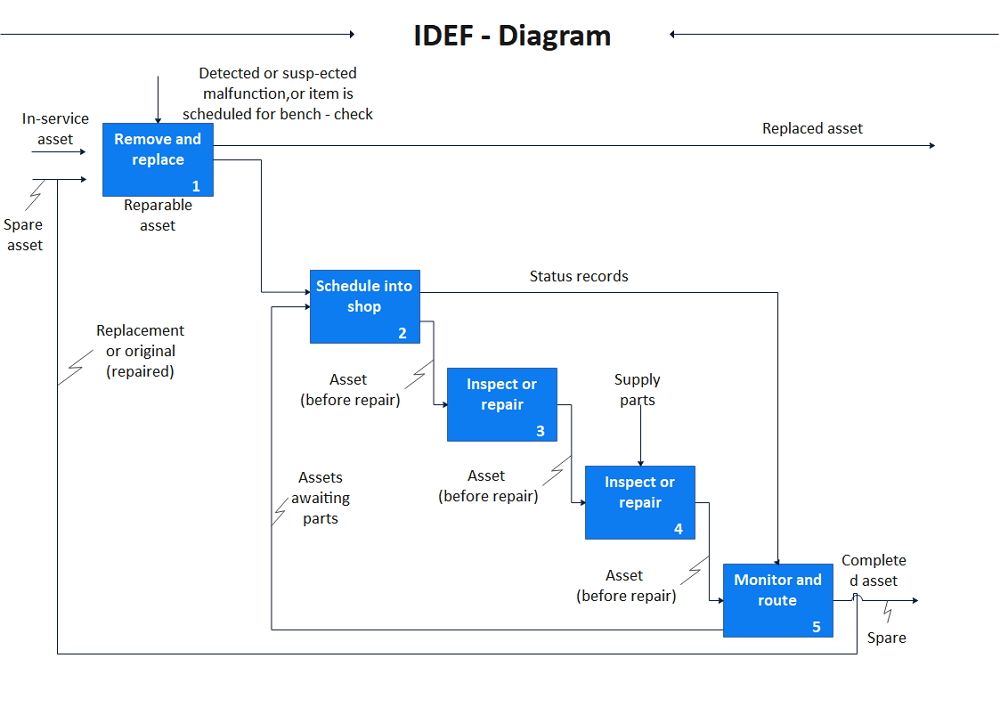 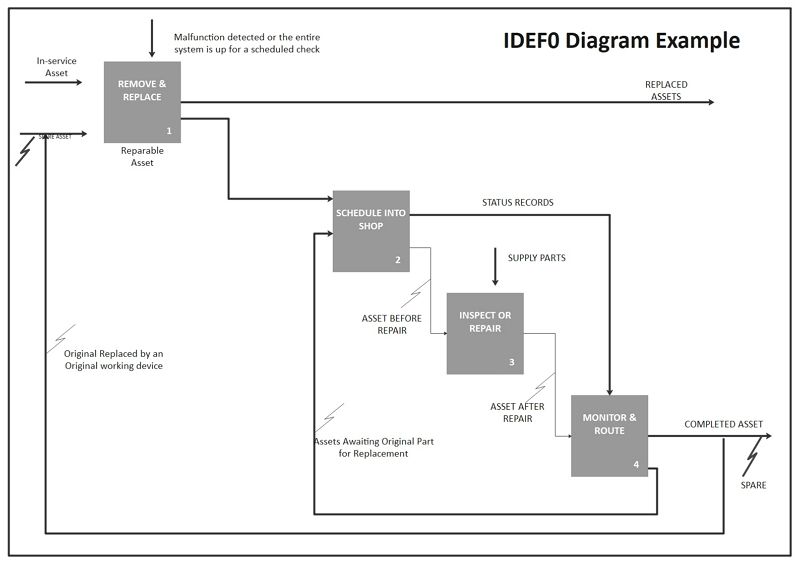 In the IDEF0 diagram, the limited number of boxes on the map, with many levels, will result in a deep hierarchy, which suggests that while individual process diagrams are easy to comprehend, it can be challenging to grasp the other diagrams that come from numerous breakdowns as a whole.

Creating detailed IDEF0 diagrams with minimal effort in EdrawMax Online, since it is a two-dimensional technical diagramming software that helps create the flowcharts, organizational charts, mind maps, and more. Plus, it is free to try! 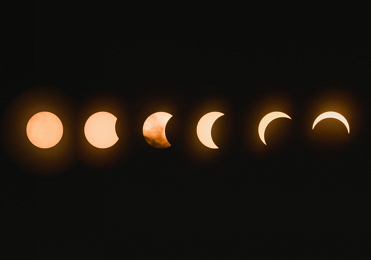 A Guide to Understand Moon Phases with Diagram 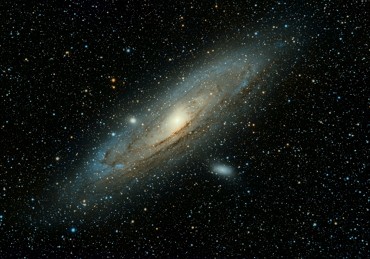 A Guide to Understand Solar System with Diagram 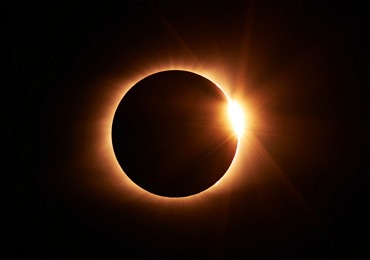 A Guide to understanding Solar Eclipse with Diagram 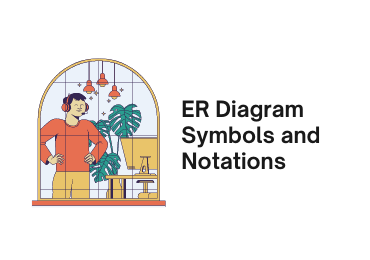 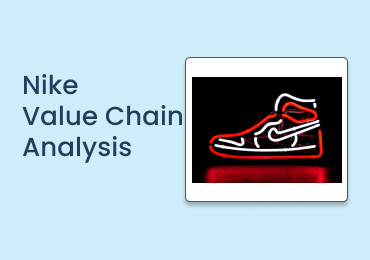