Everything You Need To Know About Pedigree Chart

What Is a Pedigree Chart?

A pedigree chart is a diagram that displays the frequency and development of phenotypes from one generation to the next of a single gene or organism and its descendants, most notably humans, show dogs, and racehorses.

Pedigree charts can be used to determine genotypes by examining history, classify phenotypes and forecast whether a trait will be passed on in the future.

Benefits of Using a Pedigree Chart 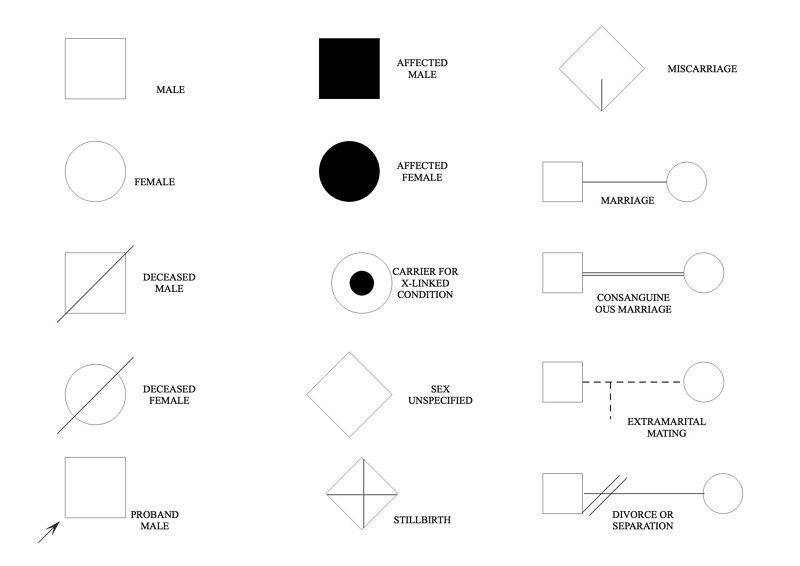 How To Read a Pedigree Chart?

First of all, determine whether the condition is recessive or dominant. If the trait is dominant, the trait must be one of the parents'. If the phenotype is recessive, because they may be heterozygous, no parent is expected to have the phenotype.

Then, determine whether an autosomal or sex-linked (usually X-linked) trait appears on the chart. For example, males are often more frequently affected than females in the X-linked recessive traits. 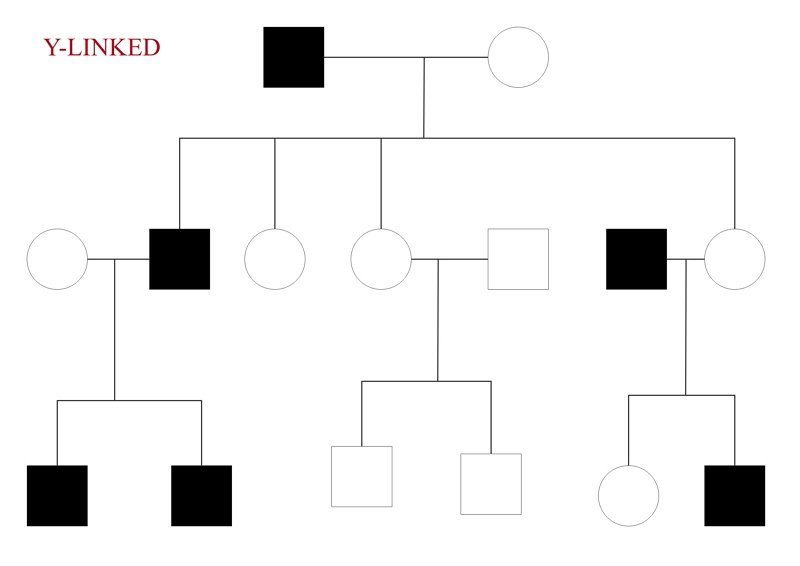 Men can get involved in a Y-linked disorder. When the father is affected all the sons are impacted. It won't miss a generation, either. 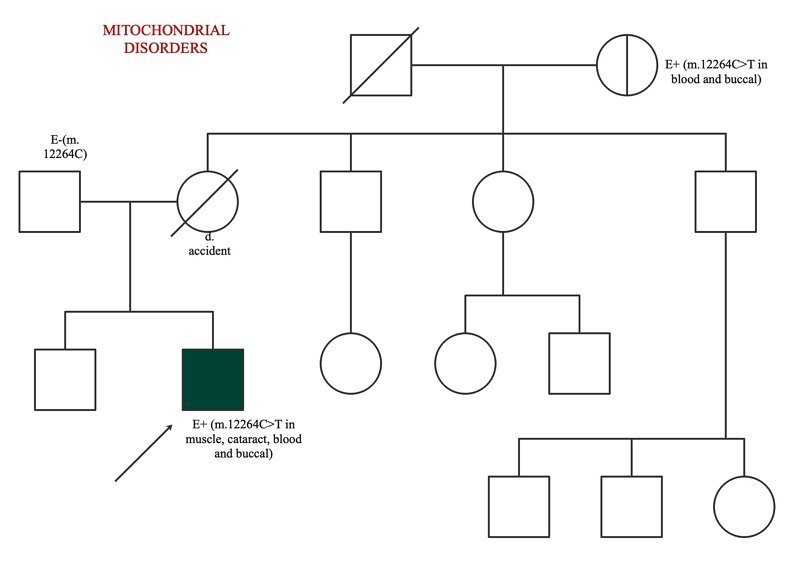 For mitochondrial diseases, it is passed on only if it affects the mother. If the mother is infected it affects all offspring. He doesn't transfer that down to his children if the father's impacted. 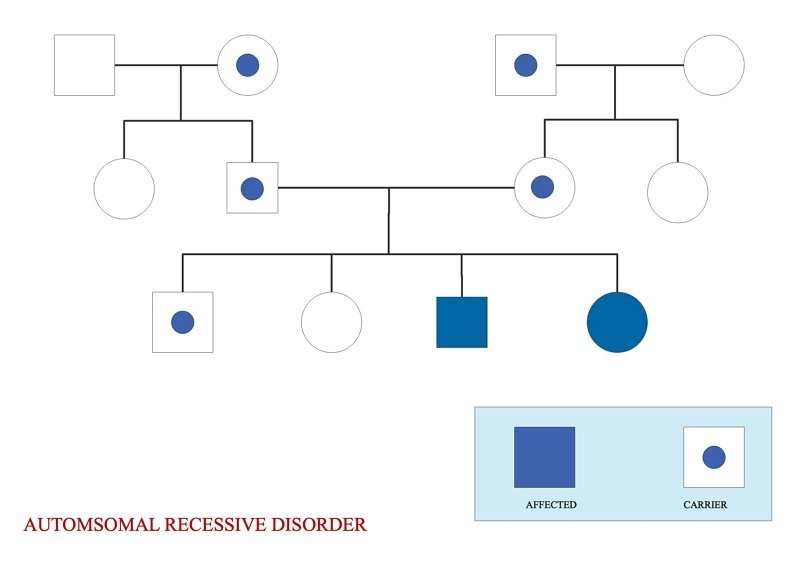 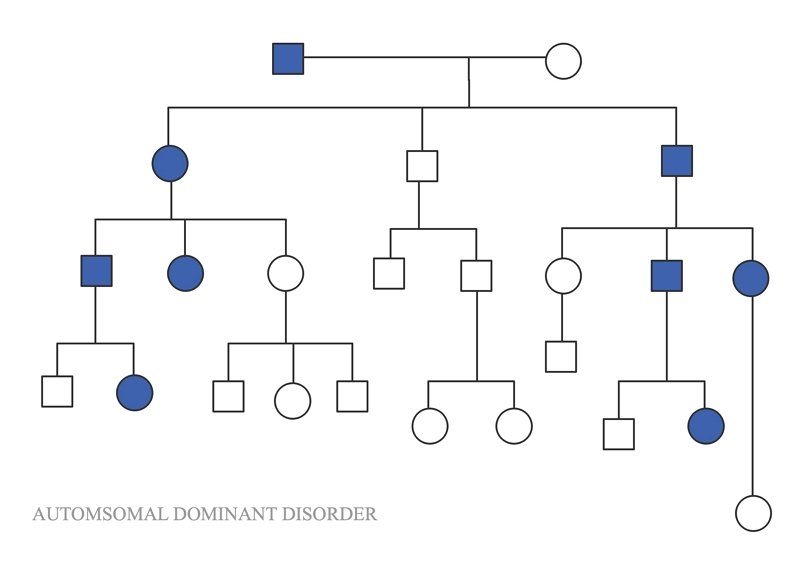 Autosomal dominant conditions do not miss a generation, so children have been affected by the infected parent. One parent may have the condition to influence his offspring. 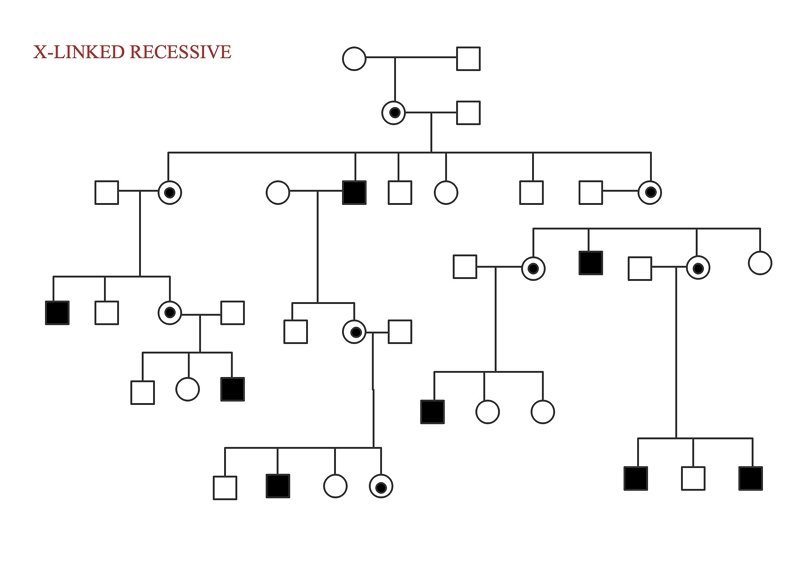 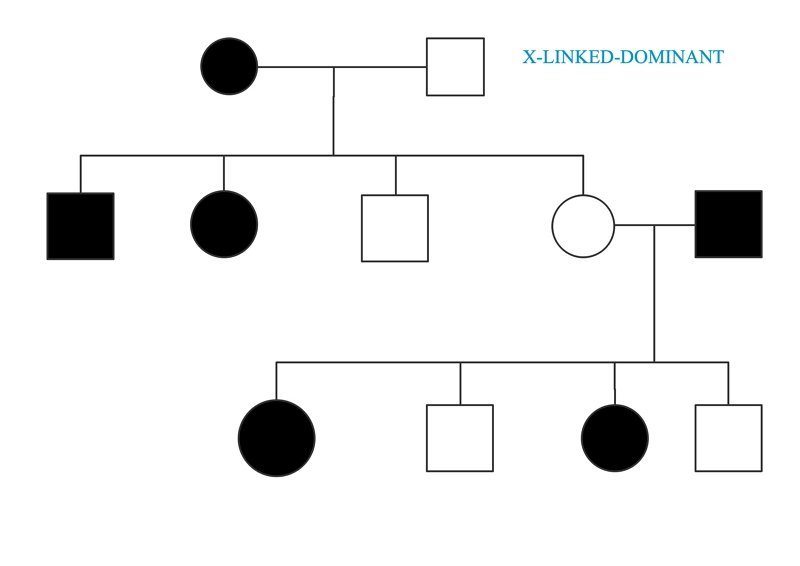 In X-linked dominant disorder, is where all daughters are affected by the father and no sons are affected. It does not skip a generation and if the mother is affected she has a 50% chance of passing it onto her offspring.

A common misconception is that the involvement of multiple individuals affected within a family does not necessarily mean that the trait is dominant. The dominant and recessive words refer to the way in which a trait is displayed, not how often it occurs within a population.

You will not often be able to determine an individual's genotype based on a pedigree chart. For a trait, a person can often be either homozygous dominant or heterozygous. Also, in evaluating genotypes, we will use the relationships between a person and their mother, relatives, and offspring.

A pedigree chart helps represent a map of a family's ancestral heritage over several generations. It helps in identifying dominant and recessive genes and the effect it has on the child. This helps map hereditary genes and acquired traits.

This may be used with a trait such as having a widow's peak or attached earlobes, or an inherited disorder such as colourblindness. EdrawMax’s easy to use interface helps you design pedigree chart with just a few clicks.