1. What is The Logical Network Diagram?

A logical network diagram explains the logical components of the devices of a network, it includes cables and hardware. Just like the floor plan, it shows the physical layout of a network.

2. Why Use The Logical Network Diagram?

Logical network diagrams are useful for engineers, they can be used in different ways to manage networks more effectively:

3. What is in the Logical Network Diagram?

A network diagram is a visual representation of a system, it uses symbols to deliver its meaning and represent relationships between physical entities.

Moreover, Cisco Systems, Inc. is one of the world’s largest networking equipment providers. They have developed a set of symbols that represent their equipment.

An Event is represented by a circle and means completion of activities and starting of new ones. Events can be classified into three types:

Sequencing refers to the prioritization of relationships between activities.It alludes to how devices or activities act in an arrangement as data is transmitted.

Network topology is the arrangement of the components of a network. It can describe both physical and logical aspects of a network. Topologies can be classified into five types: 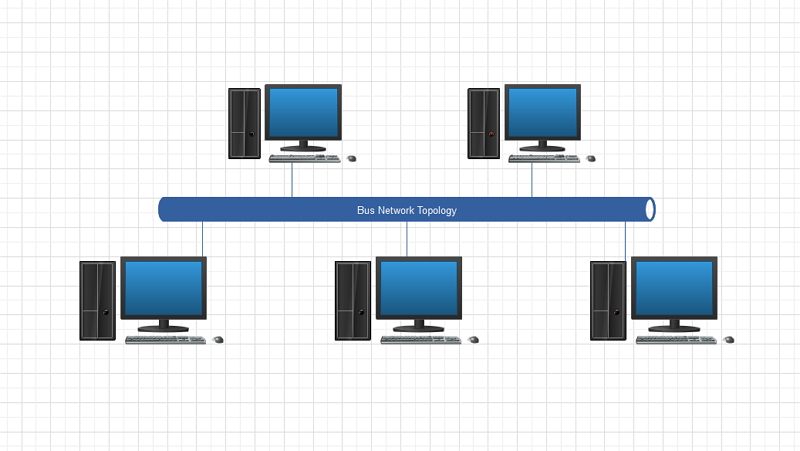 A bus topology is also known as a backbone, linear, or ethernet topology. A central medium (the “bus”) which has exactly two endpoints, connects all of the nodes. Bus topologies are easy to configure and require less cable than some other topologies. If the central bus breaks down, however, the whole network will also break down, which will make it difficult for troubleshooting. 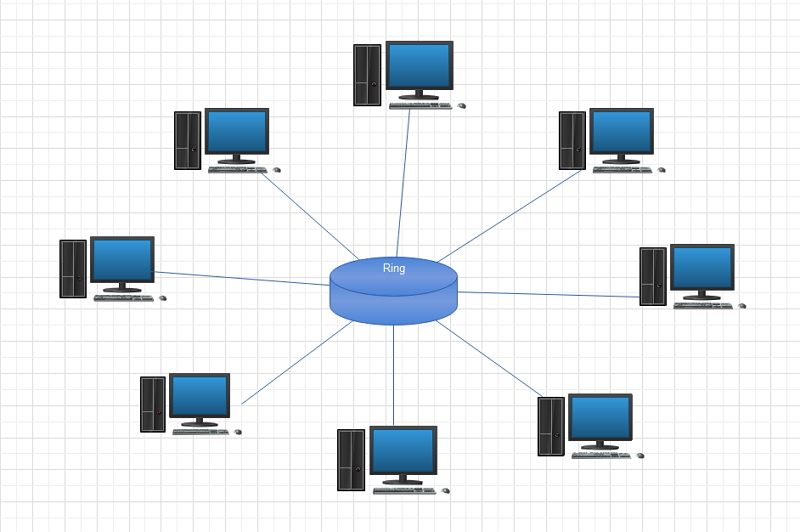 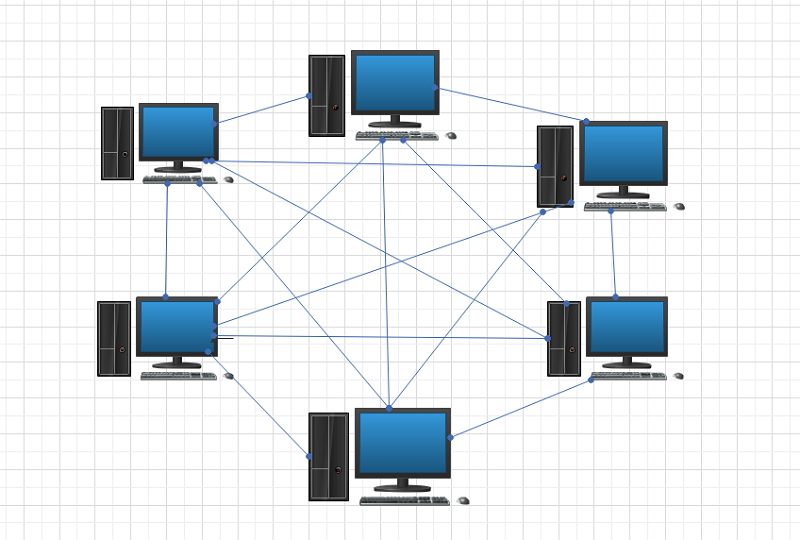 5. How to Create The Logical Network Diagram in Edraw Max?

There are 5 steps in total to create logiacl network diagram with minimal efforts and export in multiple formats, as well as share it to friends and collueagues. 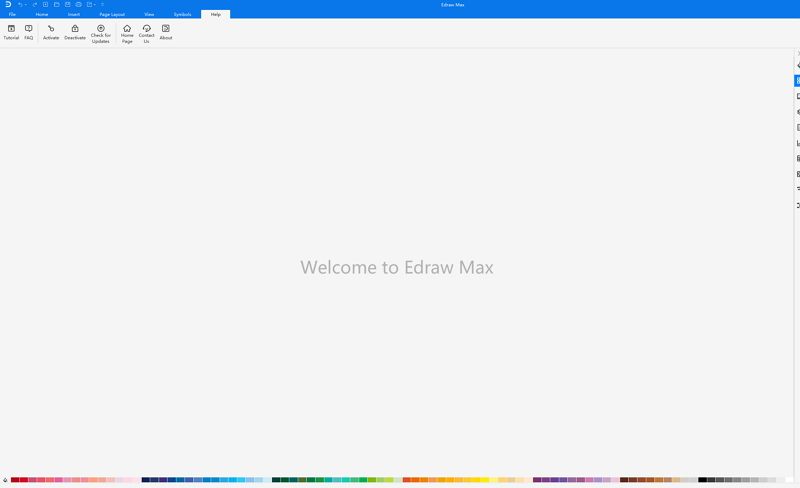 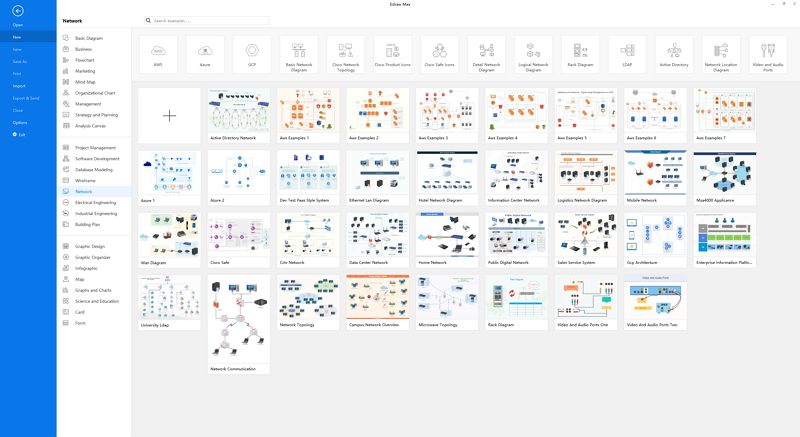 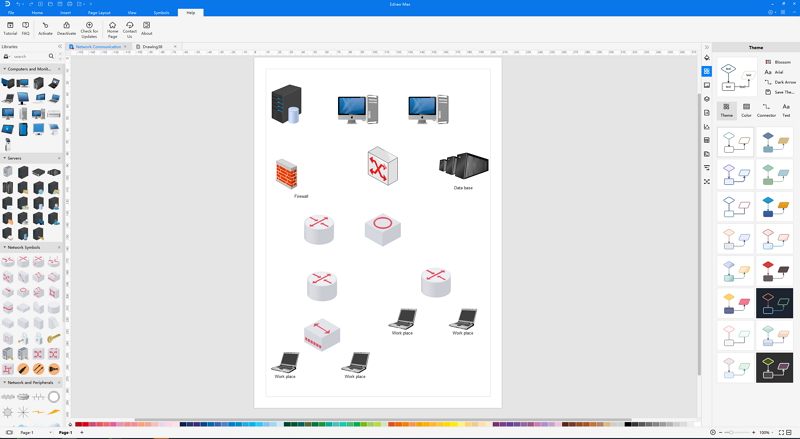 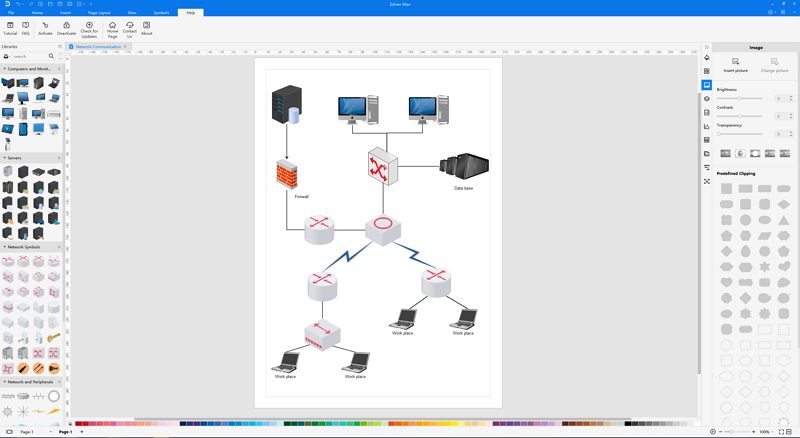 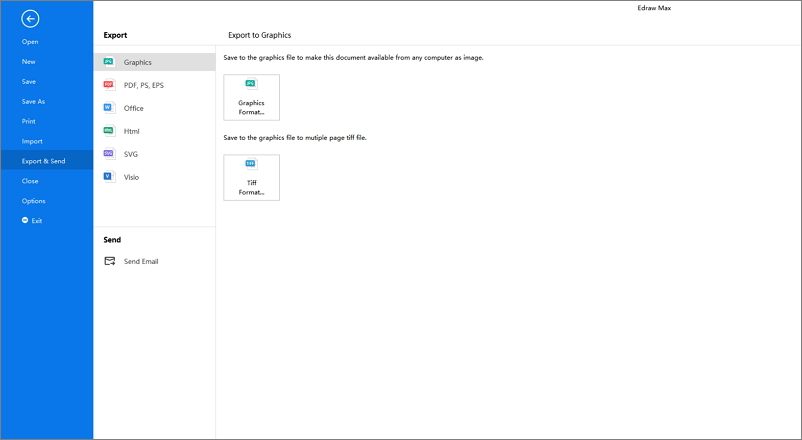 A logical network diagram explains the logical components of the devices of a network. As mentioned above, all you need to do is to drag and drop symbols, lines and shapes to represent connections. You can also choose one of the hundred templates we have on Edraw Max to save your time and make things easier. With Edraw Max, you can use one of the multiple network diagram templates available, this tool will help you make professional Logical Network Diagram more efficiently.