1. What is Adaptive Radiation?

Adaptive radiation describes the evolutionary diversification of plant and animal groups into various types of descendants that enables them to spread and colonize a new environment. It is the main reason for the speciation of living organisms coming from the same ancestral line when they move to different habitats and adapt themselves to spread successfully in the new environment. Anthropologists study and research adaptive radiation to discover environmental changes and aspects of living organisms within past and present habitats.

Scientists apply adaptive radiation to living organisms with many species and types that belong to the same ancestral line. The whole concept begins when scientists mentally assess the behavioral and physical similarities between two or more species of animal or plant groups. Our research leads us to two reasons for adaptive radiation in various living organisms. It occurs due to the environmental changes when any species takes habitat in different niches and also due to selection pressure. 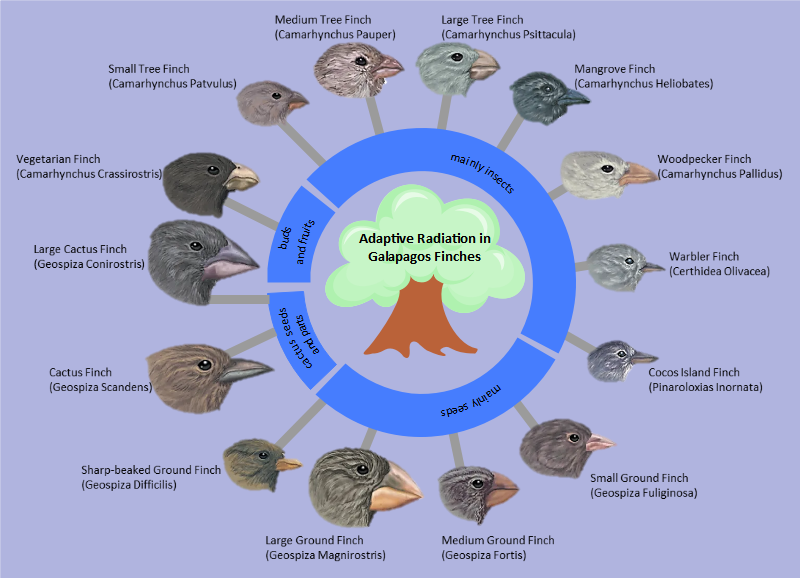 Discovering Traits and Rapid Speciation: We use our understating of adaptive radiation to discover the similar physical and morphological traits of different species that might share a common ancestor. Adaptive radiation also helps us identify the reasons behind the rapid speciation of the living organism in different habits.

4. How to Create an Adaptive Radiation?

The diagram in this example illustrates the adaptive radiation in Galapagos Finches. The diagram depicts the fourteen different species of the Galapagos Finches based on behavior, physical, and morphological features. There are many species of the ancestral seed-eating ground finch. You can use the same template to illustrate the adaptive radiation of any species.

The Marsupials adaptive radiation diagram in this example illustrates the evolution of the marsupial family into many different species due to climate change and habitat loss. It is a simple diagram with the name and pictures of the species on the right side and their habitat on the left side. The marsupials spread out to various continents and regions on earth.

The adaptive radiation example showcases the difference between species' morphological and physical features with a common ancestor. It also tells us about their behavior and the effect of climate change on their rapid speciation. The six species around the founder species have different eating habits. One species likes to eat insects, the other likes nectar, and one eats leaves. 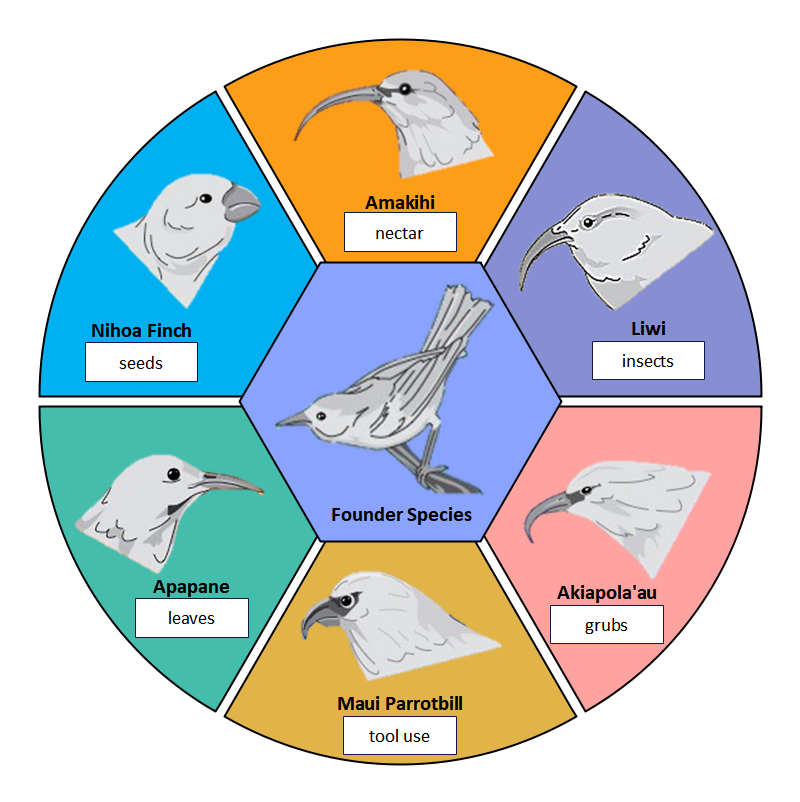 1.What are the three causes of adaptive radiation?

We got the three main causes of adaptive radiation from many suggested cases and scientific research. First is the differentiation in resource usage. It describes how members of the same species use the resources differently and evolve. The second cause is the tropic morphologic, which shapes the behavior of species due to their habitat. The third is the sympatry of descendants.

2.What is adaptive radiation also known as?

3.What are examples of adaptive radiations?

There are many examples of adaptive radiations in various species discovered by scientists. The notable examples include the types of Galapagos Finches and honeycreeper birds. Another prominent example is the cichlid fishes of lakes Victoria and Malawi. The largest radiation is discovered in lizards with 400 species that belong to a single genus.

Adaptive radiation describes the process of rapid speciation of living organisms from common ancestral species to many new species. Scientists use adaptive radiation diagrams to depict the differences and similarities between species belonging to a single genus. EdrawMax Online is the best Adaptive radiation maker. You can get free templates and create your diagram on EdrawMax in a few clicks. It also supports various document formats. Go to EdrawMax Online and get started right away. You can easily create a spider map on EdrawMax Online. It gives you free professional templates and a symbol library to make your diagram. It also comes with unique customization tools and supports various document formats. Find more biology diagram examples. 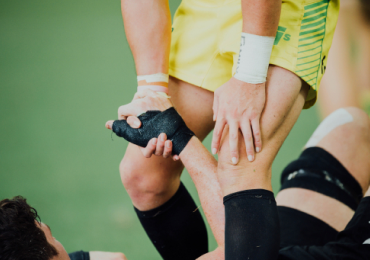 A Guide to Understand Knee Joint with Diagrams 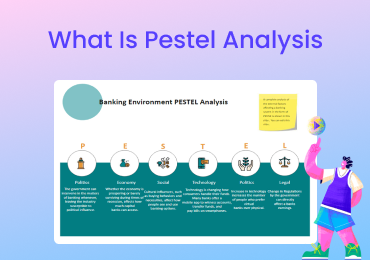 What is PESTEL Analysis 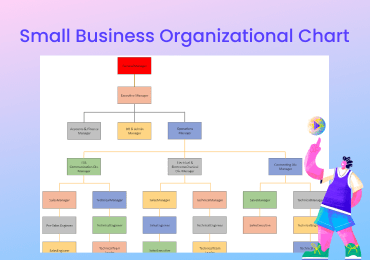 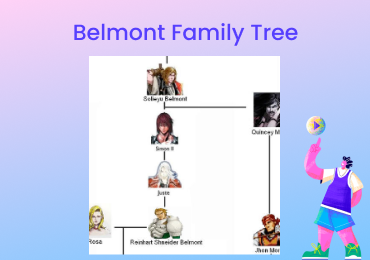 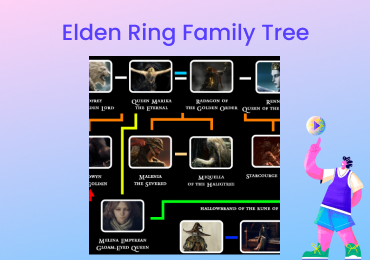