What Is a Sociogram?

The graphical representation of interpersonal relationships within a constant collective is a sociogram. In other words, a sociogram explains how the people in this group ( e.g., in job teams, school classrooms, conference groups, etc.) respond to each other. So it is possible to imagine and chart positive and negative relationships as well as dominant sympathies and antipathies within group members.

A sociogram is a visual representation of the relations between a particular group. A sociogram has the function of uncovering the underlying relationships between individuals. You may use a sociogram to enhance the interpretation of social behaviours. Thus a sociogram makes structures within this group measurable and is one of the sociometry's most important methods of presentation, a method of empirical social research.

Benefits of Using a Sociogram

Visualize all the cases related to one specific case (the ego). The diagram is comprised of vertices (representing cases) and edges (relationship showing). The ego is represented as the shape of a star. Relationships are marked by cases. 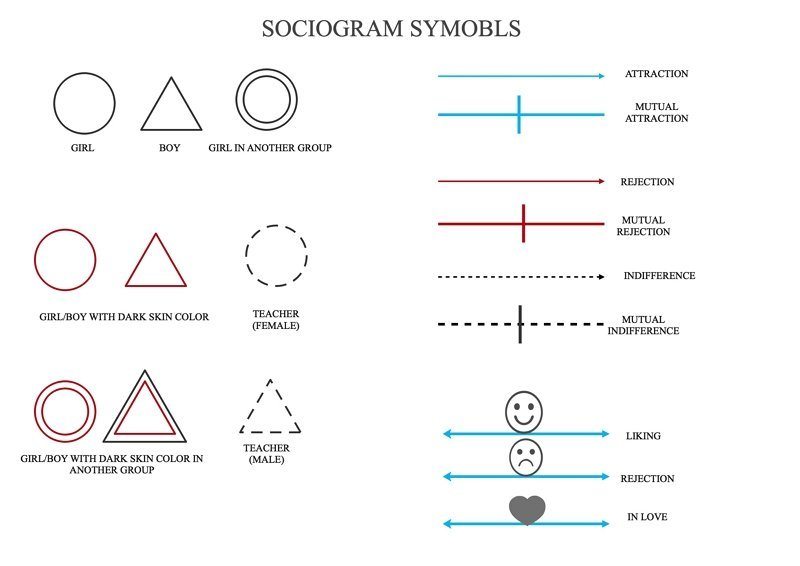 The lines shown above of a partnership are recommendations. They can be produced and supplemented individually, as appropriate. The color arrangement of the lines or their patterns defines the individual response of one person to another member of a group.

For example, in front of the other person, a dotted or dashed line reflects "fear," a thin line suggests "annoyance," and a thick black line "dominance" over another. The symbolism merely acts as a hint. Meanwhile, a number of other important icons are circulating rapidly.

How To Use a Sociogram?

It makes sense to confine yourself to the current group in order to take stock and log the community process in teams or school classrooms. It also tends to spot tensions, partnerships and small parties.

The questions should be clearly formulated in such a way as to make clear statements of affection or aversion. A single sociogram 's informational meaning, which is initially just a snapshot, is less than the importance of multiple sociograms that are recreated after some time. Only then can it take account of developments within the group. Some examples -

It is critical for the evaluation that conclusions are drawn not solely on the basis of the representation. The choices for the answer are always constrained in advance. Therefore additional interviews will take place afterwards or the participants' contact will be witnessed. For addition, there is a requirement for a strong degree of caution, and there is no marginalisation.

How To Create a Sociogram? 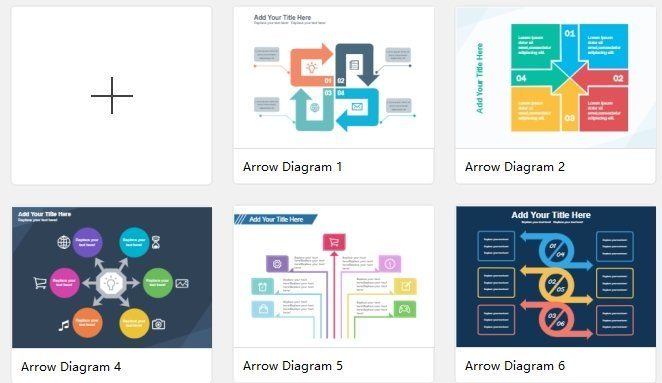 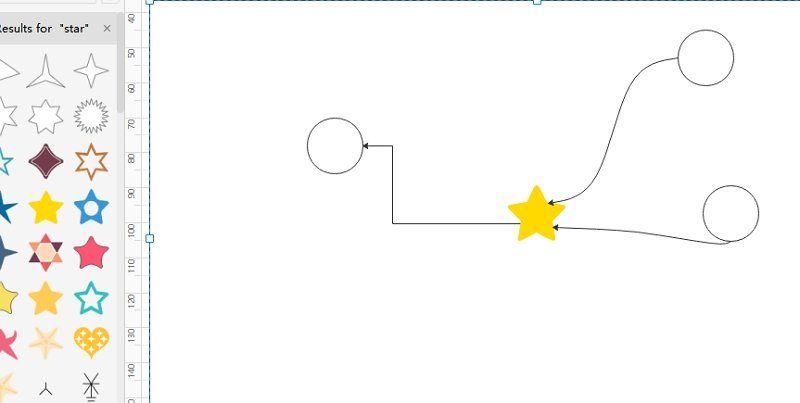 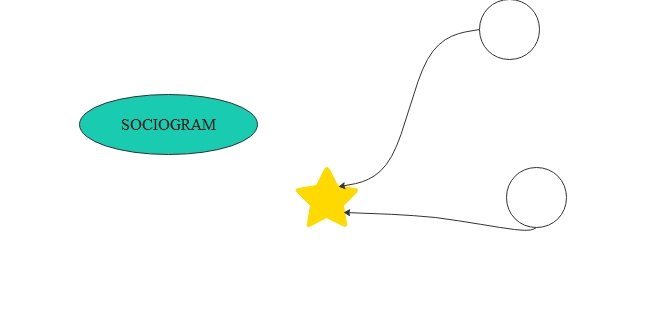 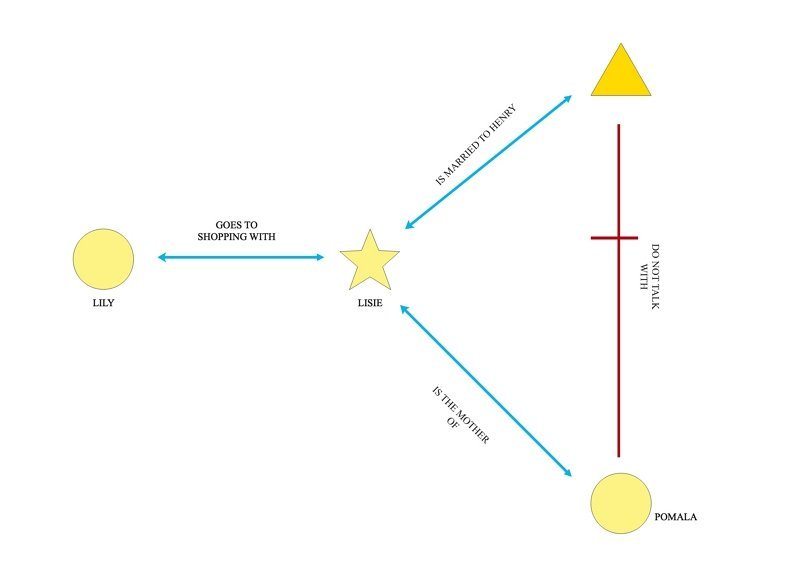 In the above example, we can see a simple sociogram of a family’s dynamic. Symbols are used to signify the relationship they share with each other. 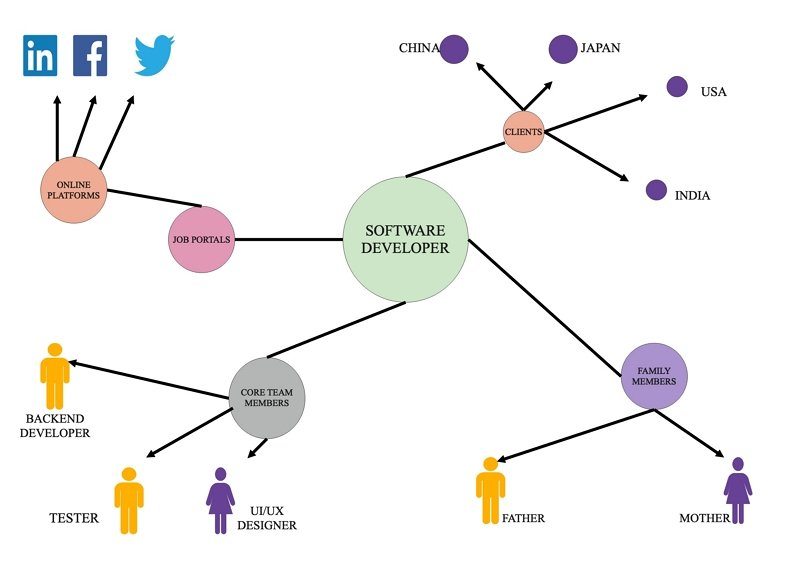 In this example, a software developer’s social life (including personal and professional) is illustrated.

A sociogram is a set of graphs representing the relationships between individuals within a group to chart the social network of the group. Sociograms for smaller groups can most often be created by direct and clear observation.

But for large groups mapping benefits from surveys asking questions about the relationships an individual has with other group members in the group. EdrawMax has the option of various templates and illustrations available to allow you to quickly create a sociogram and save valuable time.