The SWOT Analysis of Apple

To identify the factors which make the company successful, it is necessary to analyze its every aspects in market. This article will provide you an insight of the Apple Company through SWOT analysis. Apple is a company which started from nothing, but an idea along with sheer determination and will of its founding members became the world’s largest technological giant in a very short time. The purpose of doing SWOT analysis for Apple is to find out the various factors which have contributed to its unparalleled success.

1. Background of The Apple

Apple is famous for its iPhone, iPad and Macbook. As for a leading company in technology domain, Apple enjoys a great part of market share, and its users are all over the world. According to the report, its annual revenue reached $260.174 billion in 2019.

1.1 The Introduction of Apple

The Introduction of the Apple inc could be concluded in the following table:

1.2 The Development of Apple

As we all know, Apple inc. enjoys higher reputation in market, the following shows how it developed: 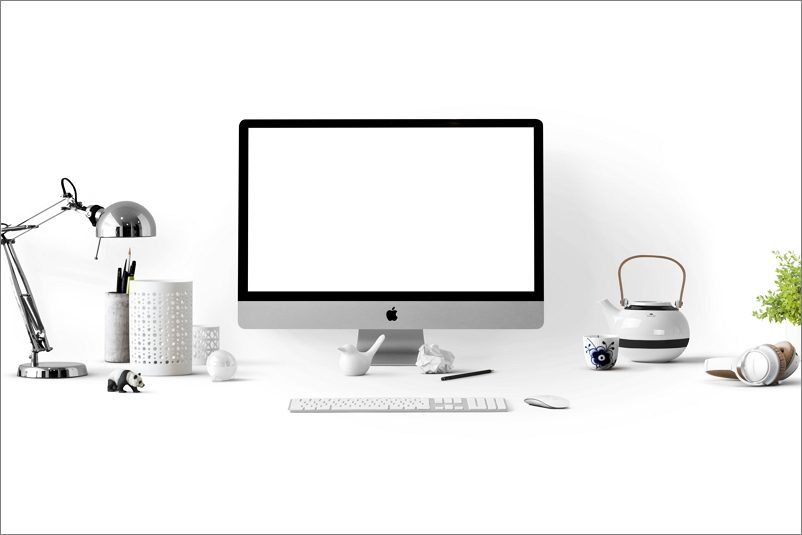 A SWOT analysis is an incredibly easy but effective method used to identify the components that help a business thrive or contribute to its development. SWOT stands for strengths, weaknesses, opportunities, and threats. Strengths and weaknesses are internal factors, where as opportunities’ and threats are external factors.

One of the greatest stunts used by Apple Company is innovation. The potential of Apple Company to produce its hardware, software, and other products brings the company at the top of the line.

Each year they launch new products with the enhanced predecessor, latest design and make the products more user-friendly every time. That is reason why it wins the majority of market share, even its price is relatively high.

Due to the advent of several new digital streaming and payment technologies, Apple has continued to develop its applications. Current applications to be introduced and enhanced include Apple TV+, iTunes, Apple Card, and Apple music, which is a great strength to reinvent your product line continuously.

Since the advanced functions and unique design for Apple products, there is no doubt that Apple deserves to enjoy such high reputation over the world. As reported, it is ranked as the third most valuable brand in 2020.

Apple’s retail stores promise high-quality consumer experience and allow direct interaction with the professional staff. With such superior consume service, more and more users would prefer to choose Apple because of its personalized care.

Apple has been known as the master of advertisement. Apple creates hype about its upcoming products before the launch of the products. Its PR and marketing is so impactful that it generates a word of mouth strategy to develop a deeper awareness of the brand and increase the demand of the product.

The biggest weakness of Apple Company has to be its high price. Its top-priced products become a vulnerability for the company because consumers can easily select products of comparable quality but at a lower cost.

The incompatibility of their operating systems with other devices has made it difficult for people to switch to iOS-based devices because these devices are not user friendly, which requires some time to get used to it.

The market share of Apple is also declining, one of the main reasons for which is their significant dependency on the iPhones and iPad series. It means a decline in the popularity of these products may harm Apple’s business.

Apple is often charged with violating the patents of other firms and has also lost trials, which damages the brand reputation and its financial condition.

Specific versions of Apple's iPod and iPhone had evident flaws, and therefore it damaged product sales and company’s reputation for superior product results. 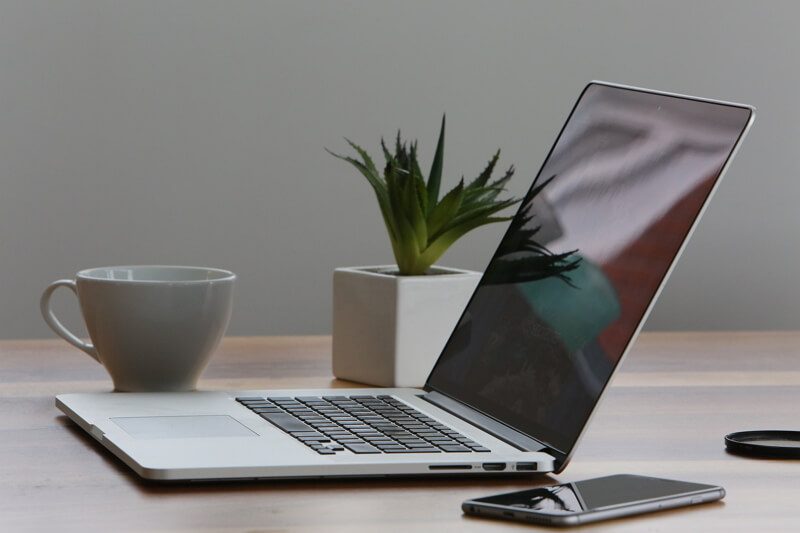 Due to its high market share and brand recognition, Apple is experiencing increased demands for its various devices. People who use apple electronics stay loyal to the brand by showing interest in the upcoming devices as well.

Launch of iTV will increase the sales of Apple TV and the ecosystems of the product.

The demand for communication devices has experienced substantial growth since 2013. Thus it will allow Apple to discover new markets that were previously not explored by the company, such as the commonwealth countries.

With the rise in data connectivity and speeds, more and more people are now utilizing cloud services for their tasks. The market for cloud-based services is growing, and Apple can extend its range of iCloud services and applications.

The Apple-designed iAd advertising program allows advertising on Apple iPhone, iPad, and iPod touch. The development of the digital advertising market is a possibility for Apple further.

The field of consumer electronics is continually evolving with new technological advancements every other day. It will be a great challenge for the company to keep up with the latest trends. So far, Apple has been able to bring some revolutionary products to the market. Still, recently Apple has not yet announced its new product plan.

One of the significant threats faced by the company is the considerable growth of its competitors OS, Android. Android’s hegemony reduces iOS’s control to encourage consumers to join Apple.

Online music subscription companies such as Amazon, Wal Mart, and Spotify are a threat to Apple.

Up to 20% of Apple’s yearly revenue is affected by the COVID-19 outbreak. Revenue is expected to range from $63 billion to $ 67 billion, but the company was able to achieve revenue of $57 billion only.

Apple earns more than half of its revenue from outside the US. Therefore, the changes in currencies of other countries could affect Apple's profits. In other words, other countries' currencies are more changeable than the US dollar. 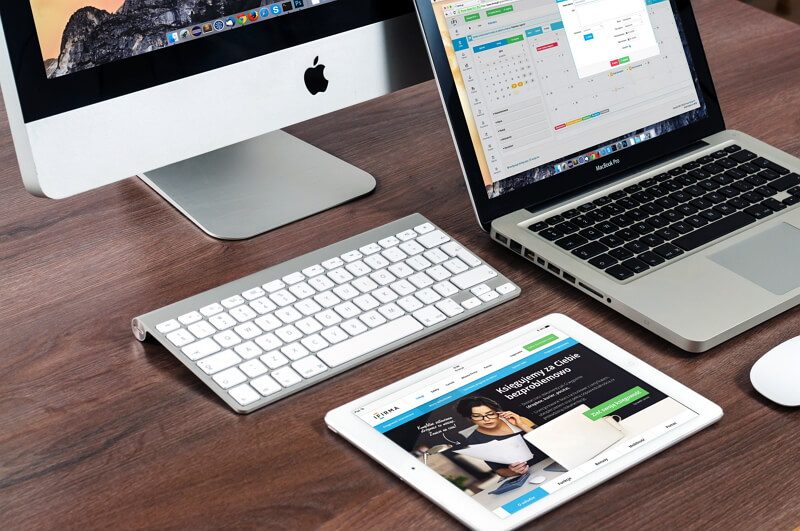 As per the SWOT analysis of Apple, it is evident that the strengths and opportunities provide Apple with a strategic advantage over its threats and weaknesses, which is mostly because of the company’s reputation and loyalty among the consumers. Although, it will be beneficial for the organization to address the weaknesses that are described above by establishing effective management strategies and by eliminating the potential threats which it may face in the future.