A Guide to understanding Solar Eclipse with Diagram

An eclipse is a significant event for scientists as they get a chance to know about the sun's corona or regions. At the same time, a student must learn about the solar eclipse to garner knowledge about the motion of the earth, the sun, and the moon. They can use a solar eclipse diagram to study the solar eclipse. It is hard to create a solar eclipse map by hand. Hence, the students must use the EdrawMax Online tool. This user-friendly tool can help them to generate a high-quality image.

Solar eclipse is a phenomenon that occurs when the sun gets out of the vision of people on earth due to the moon's position. When the sun, earth, and moon are aligned, the moon's shadow partially blocks the sun, which is the reason behind the solar eclipse. 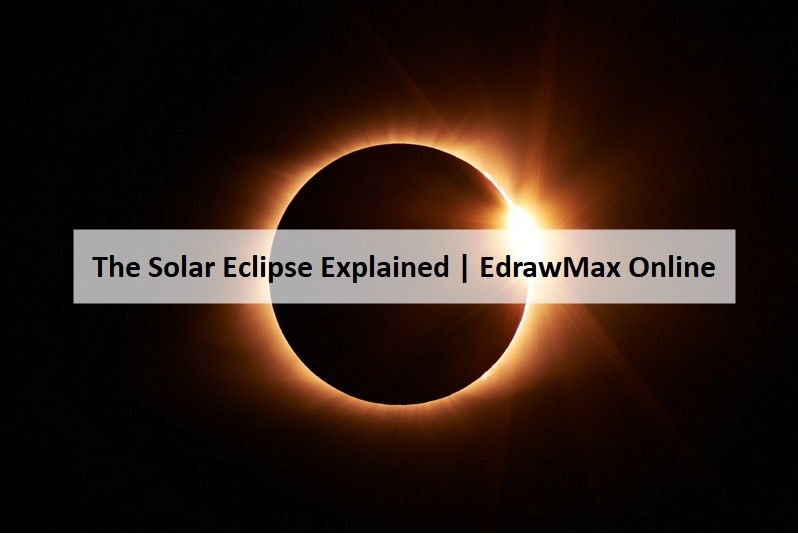 1.1 The Classification of Solar Eclipse

There are four types of the solar eclipse. They are:

The total eclipse occurs when the new moon comes in a position between the earth and the sun. The dark shadow of the moon blocks out the sun from the sight of the people of earth.

In an annular eclipse, the moon covers the center and the sun's edges to form the "ring of fire." As the earth rotates on its axis around the sun and the moon revolves around the earth, the eclipse area changes slightly. The ring that forms because of the shadow is the reason behind the name, annular eclipse.

Moon's phases: The moon takes about 29 and a half days to complete a revolution in its orbit around the earth. With the changing position of the moon and the earth, the reflection of sunlight also changes. Thus, people can witness the multiple phases of the moon. They are:

Moon's shadows: There are two parts of the moon's shadow during a solar eclipse, they are: 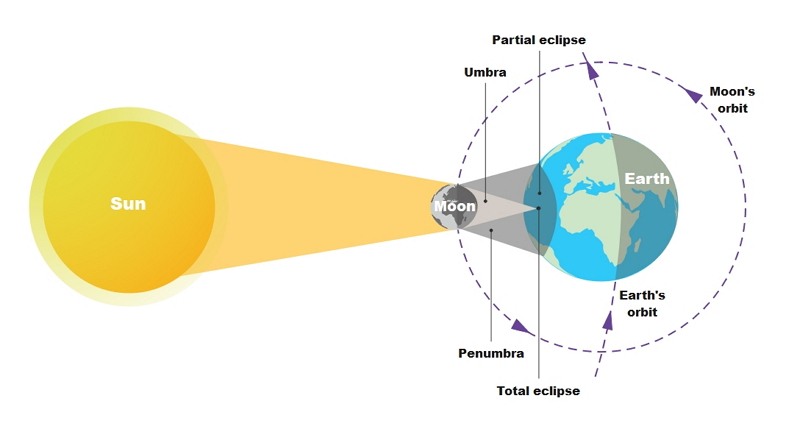 2. How to Draw the Solar Eclipse Diagram?

2.1 How to Create Solar Eclipse from Sketch

If a student wishes to make a solar eclipse diagram by hand, they can follow the few simple steps:

Step 2: After that, the students need to draw land formations like that on the map with blue and green. They can color the sun yellow. Now there is a dotted line drawn around the earth to form the orbit of the moon. Now create two more dotted arcs from the top and bottom of the earth, representing its orbit. 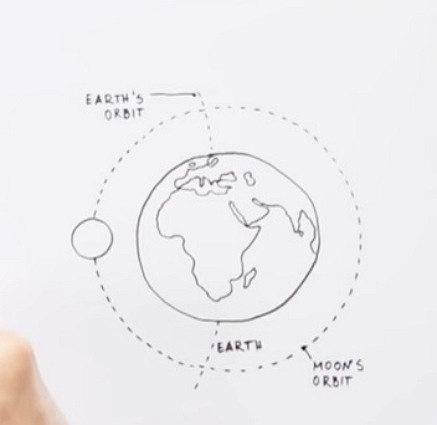 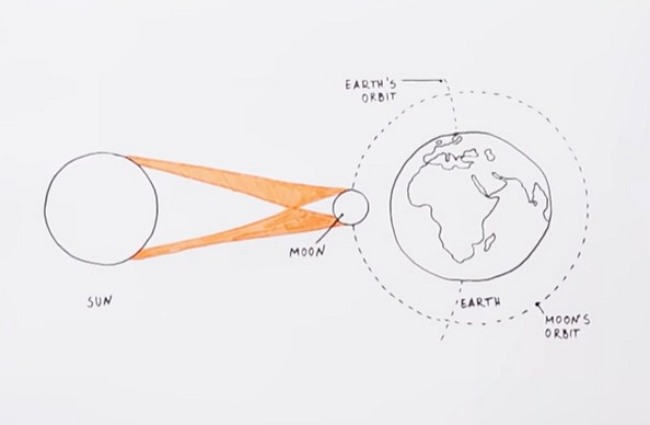 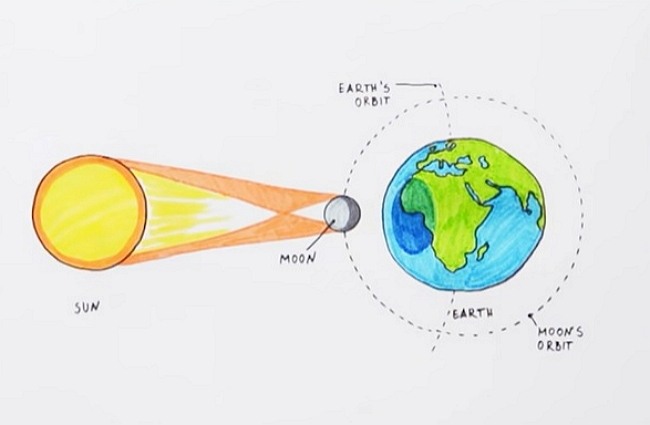 2.2 How to Create Solar Eclipse Online

Step 1: The students need to open the EdrawMax Online tool to start with the process. The free moon maker softwre comes with predefined templates that ease down the process. Then they have to open ‘New’. Here, they can find the Science and Education option. Under this option, they can find multiple Science and Education related diagrams or predefined templates, which they can use for their lessons. 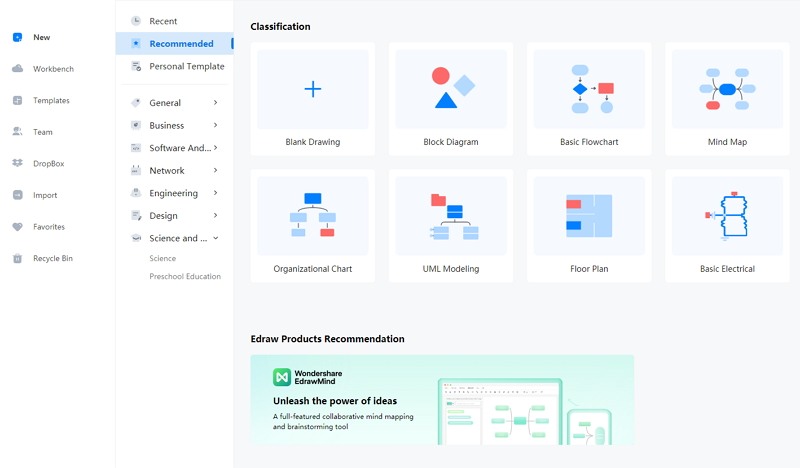 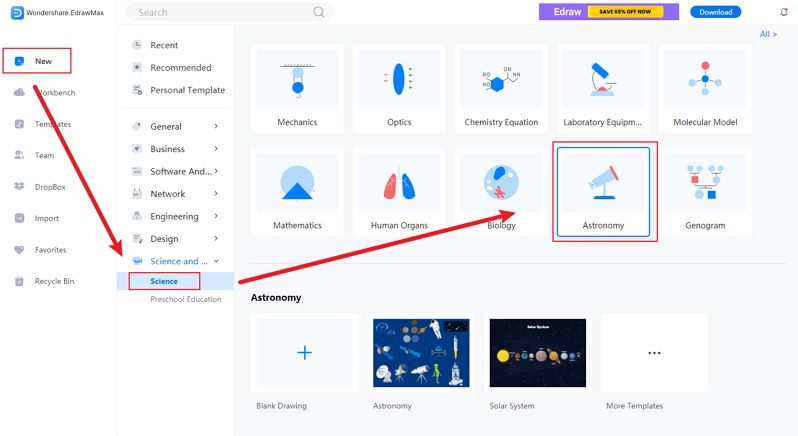 Step 3: After selecting the template they require, the students should modify it as per their choice. The tool gives the students some hassle-free options to edit their diagrams. They can work on those images according to their preference to create a high-quality solar eclipse image. 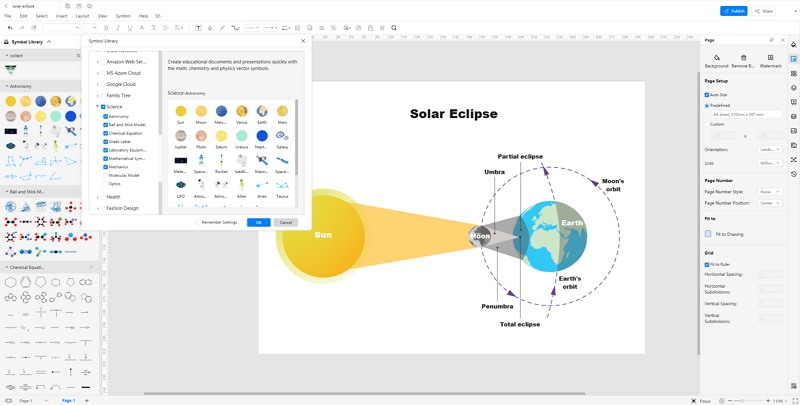 Step 4: Once the student completes their solar eclipse diagram, they need to save it in multiple file formats, like JPEG, PNG, PDF, or HTML. They can also export the same to use in their lessons and projects. 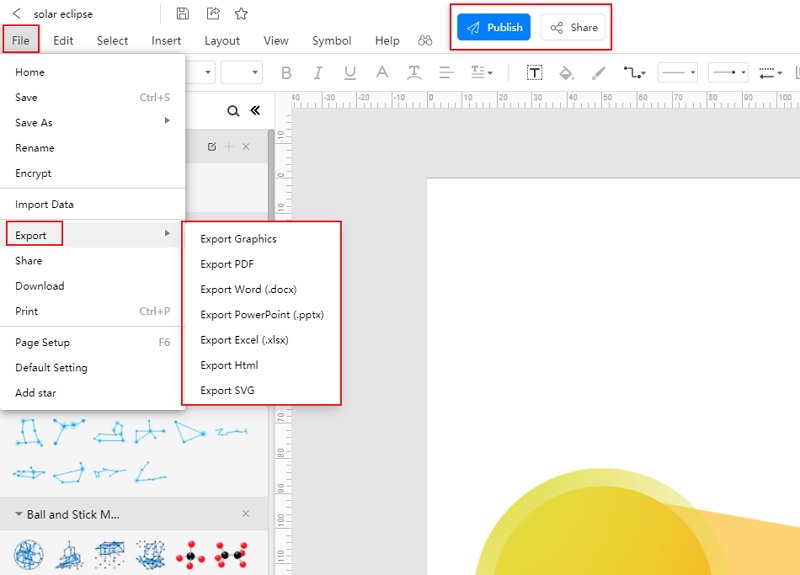 Here are some fun facts on solar eclipse for kids: