With billions of users all over the world, Facebook has managed to grow into a market leader, surpassing all other communication companies. This great success has been attributed to meticulous planning and focuses on technology trends that saw the founders' capture an uncaptured market segment that it has managed to conquer impressively. In the social media field, some companies tried to stand out, yet Facebook has always managed to stay ahead of the competition.

In this article, the Facebook SWOT analysis is given to analyze the strengths and opportunities it owns over the years, and how Facebook has curved its way to the top.

1.1 The Introduction of Apple

Founded by Mark Zuckerberg and his roommates in 2004 as one of the numerous tech startups in Silicon Valley during the tech bubble, this company was initially called The Facebook. The services of Facebook were initially limited to Harvard students, but as it gained traction, it was introduced into other universities all over the United States and Canada. By 2006, the platform was open to everyone of legal age and with a valid email address.

Due to the growth of Facebook, many tech startups have seen it as an inspiration and forged themselves to reach it. There reaches over $70 billion in revenues and employing over 44,000 people for Facebook. The services offered by the company to its billions of users spread all over the world include a social media platform, Newsfeed, Messenger, Instagram, WhatsApp, oculus- a virtual reality device. Another latest product is Calibra, an electronic payment system that has completed its final tests in Brazil. 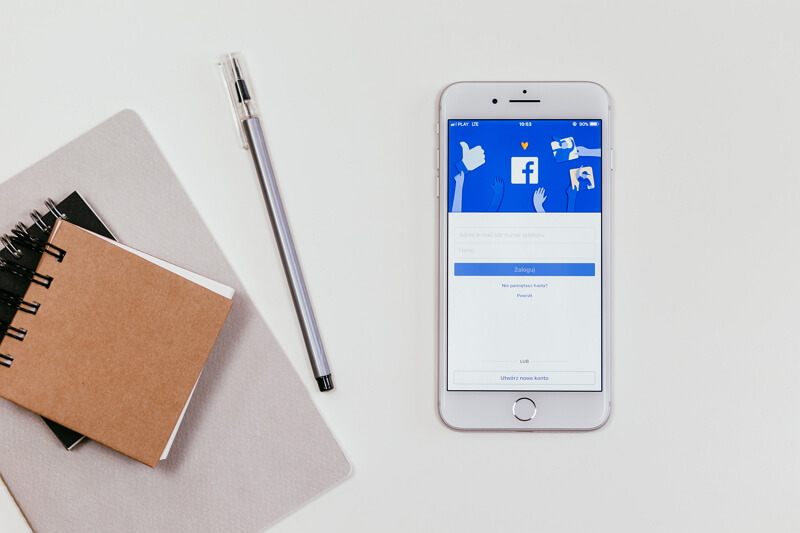 This section focuses on the strengths of Facebook that demonstrates how it maintains its position as a market leader. There are internal and external strengths to allow Facebook to grow steadily. The main strengths show as below；

Facebook, being a social media platform with a worldwide presence, has managed to grow its popularity. In the meantime, it has strengthened its brand name and thus contributed to its reputation to the top. Facebook enables the registration process for new users more accessible and more efficient to build a strong customer base. The significant number of existed customers has attracted more new members.

Furthermore, the innovation process for Facebook is also speedy. The company has integrated with other social media channels, such as WhatsApp, Youtube, and Instagram. Therefore, this section shows that Facebook is a reliable and well-established company that has maintained its allure from the beginning.

Based on the nature of the social networking business and other ventures the company is involved in, it faces numerous weaknesses. In this section of the Facebook SWOT Analysis, the focus is on the internal and external factors that are holding back more success levels for Facebook. These weaknesses are:

With the fast growth of Facebook, more companies have ventured into the social network industry, and this has resulted in a very stiff competition level. However, in such fierce competition, the lack of product differentiation in the market could be the most significant weakness. Accordingly, the innovation and creation of the product will be the priority for Facebook.

Another weakness of the SWOT Analysis stems from the inability of the company to keep users’ data safe. Many people have often complained that the company has sold its private data to third parties, which has thus eroded confidence. Social media, one of the services offered by Facebook, has been touted to being very addictive, and therefore many people have been warned against being a part of Facebook. From this SWOT Analysis, Facebook must put a particular focus on its weaknesses to ensure faster growth. 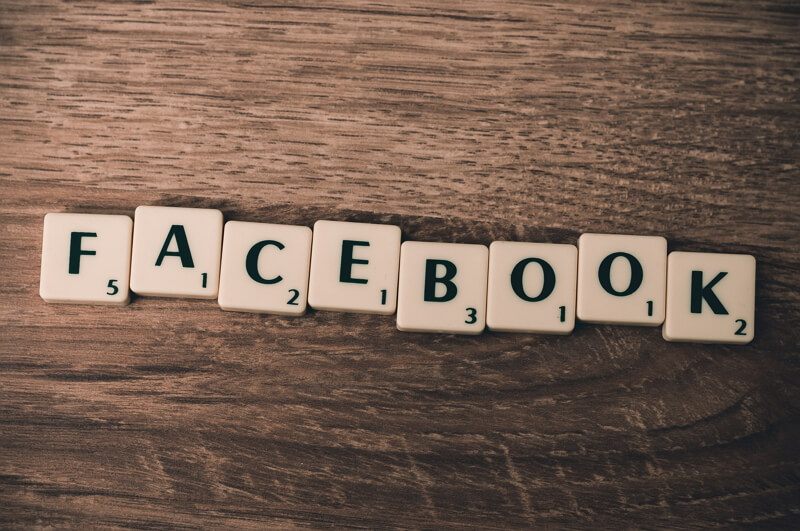 Outside social media, the company has an opportunity to venture into other platforms. It has done this by expanding into the virtual reality market, which is fast growing owing to the move by gaming companies to introduce this. The company has also engaged in proper marketing projects that have seen millions of new registers every month and thus contributed to more growth for the company.

Facebook has also engaged in product innovation that has seen many users getting more benefits from the platforms. One of the changes happened in What's App, which enabled users to have the transactional process. Except for the function of chat, Facebook could grab the opportunities to develop shopping, music, video making, and more funny sections. This part shows the chances the company can capitalize on to further its growth.

Facebook, as an online social media platform, contains specific threats because of the characteristics of the internet. At the same time, the Facebook's internal conditions determine it could damage the users' privacy to some degree. This part focuses on the factors that hinder growth and development. Facebook experiences various threats:

Facebook has encountered high competition from numerous other market players such as Twitter and Google, from which many users are moving from the platform into others and thus limiting revenue growth. That is the reason why it has the market saturation and thus limiting the growth of social media platforms.

What's more, due to the lack of product differentiation, Facebook fails to come up with new ideas and the latest trend. From the SWOT Analysis, a major threat to Facebook is cybersecurity, which could result in the loss of privacy for many people. Over the years, Facebook has suffered from bad press, which is due to speculations of election interfering in many countries and the sale of users' data to third parties. Although they have tried to shake this off, it has been a real hindrance for new users to register. 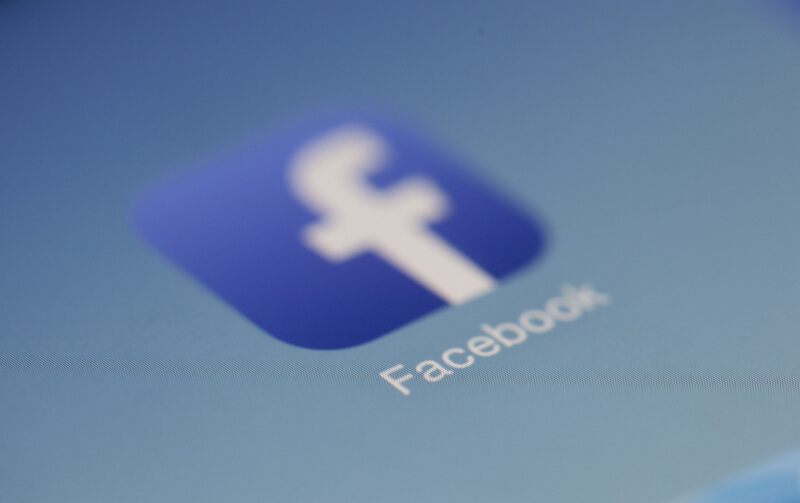 SWOT Analysis enables a company to capitalize on the growth opportunities available and figure out the weakness and threats for future development. From this Facebook SWOT analysis, it is reasonable that Facebook deserves to be the top platform for social media, yet remains threats. In the future, Facebook should focus on innovation and cybersecurity to ensure superior user experience.