For the SWOT analysis Southwest Airlines, it is crucial to know about its past and future planning. Southwest Airlines is one of the major airlines of the U.S.A. It is also famous as the world's largest low-cost carrier airline. It schedules services to 111 destinations not only in the U.S.A. but also in ten additional countries. The company began operating as an intrastate airline in Texas, Dallas, San Antonio, and Houston in 1971.

At present, the company has 60,000 employees, and it operates nearly 4000 departures a day during its peak season. As per the records of 2018, Southwest airlines carried a maximum number of domestic passengers.

The Southwest Airlines SWOT analysis can find out the strategies that can help the company to strengthen its position and maximize revenue. It identifies the effects of competition and weaknesses as per the culture and organizational structure. The company can work on business diversification to gain stability in the market.

In SWOT analysis, 'S' actually stands for strength. It is always essential to determine the strength of Southwest Airlines. It helps in boosting up the company's motivation towards success. Companies must know what their strengths are for stable growth:

All the companies that survive in a competitive market must have some threats that can stop their growth. Other competent opponents' market conditions change of taste of the customers can be prevalent threats. Similarly, a famous brand like Southwest Airlines also has some threats: 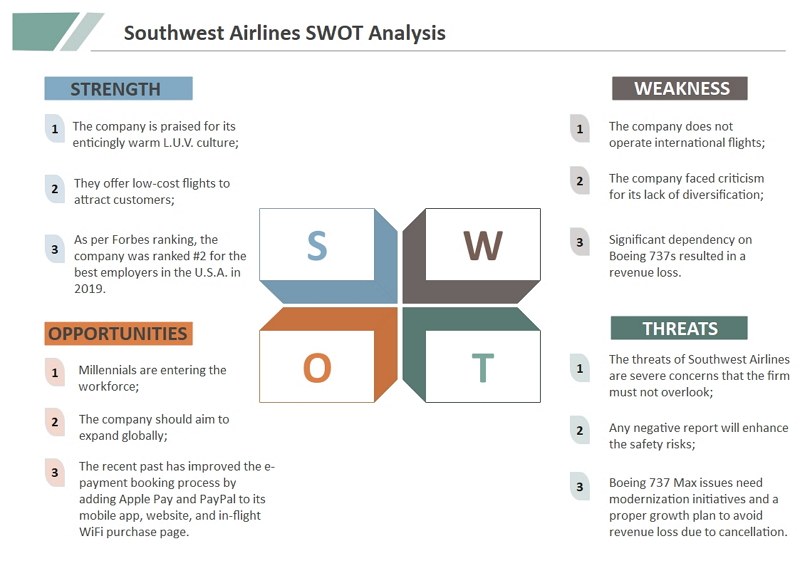 The Southwest Airlines SWOT analysis points out the fact that the company has numerous scopes to perform better. Undoubtedly, the company is one of the most revered names in the airline industry in the U.S.A. Still, Southwest Airlines can maintain its success in the financial sector by adopting a few measures: 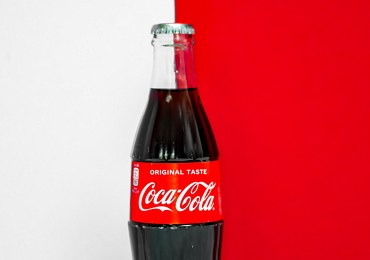 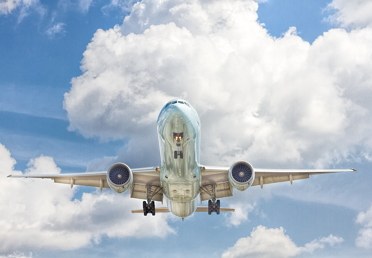 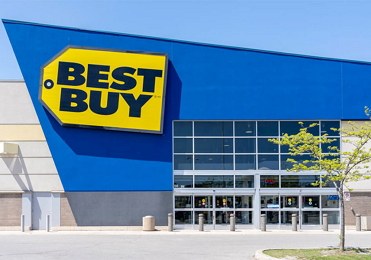 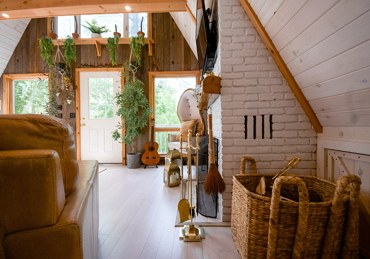 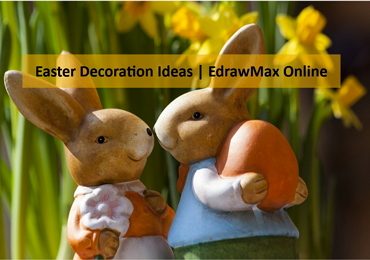