Uber is a prestigious company that is synonymous to 'ride-sharing.' Its advent has led to the development of several other similar cab-riding apps. The impact that Uber had on the world was massive that it formulated an entirely new frontier for taxis and cabs. Uber managed to predict the potential of digital expansion and utilized it to introduce the world's first online transportation app. In this article, you will get a comprehensive Uber SWOT Analysis.

Uber has grown exponentially to offer services in over 780 cities around the globe. Similar to Facebook for social media, Uber introduced the concept of ride-sharing. It provides services such as taxi, ride-sharing, food delivery, and other transportation options. With over 100 million users and expansion in around 70 countries, Uber stands as a giant in the industry.

Uber's brand recognition comes with several flexible leisure for both the driver and passenger. As it is a big name, people want to associate and work with the company. The drivers have the freedom to be their boss and accept or deny rides according to their convenience. Similarly, the rates of the ride change subsequently according to the changes in routes and instructions.

On the other hand, for passengers, you get unprecedented rates. Uber brings highly competitive rates and offers the cheapest rides, which became its USP. It has become an industry's 'norm' to determine the standard fare rates. Passengers will not get charged excessively anymore for their rides, regardless of the time of the day.

Finally, they have a rating system to ensure that both passengers and drives have seamless communication and evaluation. Impressive adaptability, customer satisfaction, and user-friendly apps have put Uber in a different league. With a branch office located in San Francisco of California state in the USA, it stands proudly as an opulent company.

Whether you're a user, business associate, or someone plans on getting a company franchise, a company’s SWOT analysis will provide you with information regarding the company. Therefore, you can make an informed decision. It is a great way to understand your competitors or learn from them to excel in the industry. Significantly, the business itself can benefit from SWOT analysis by considering these factors. 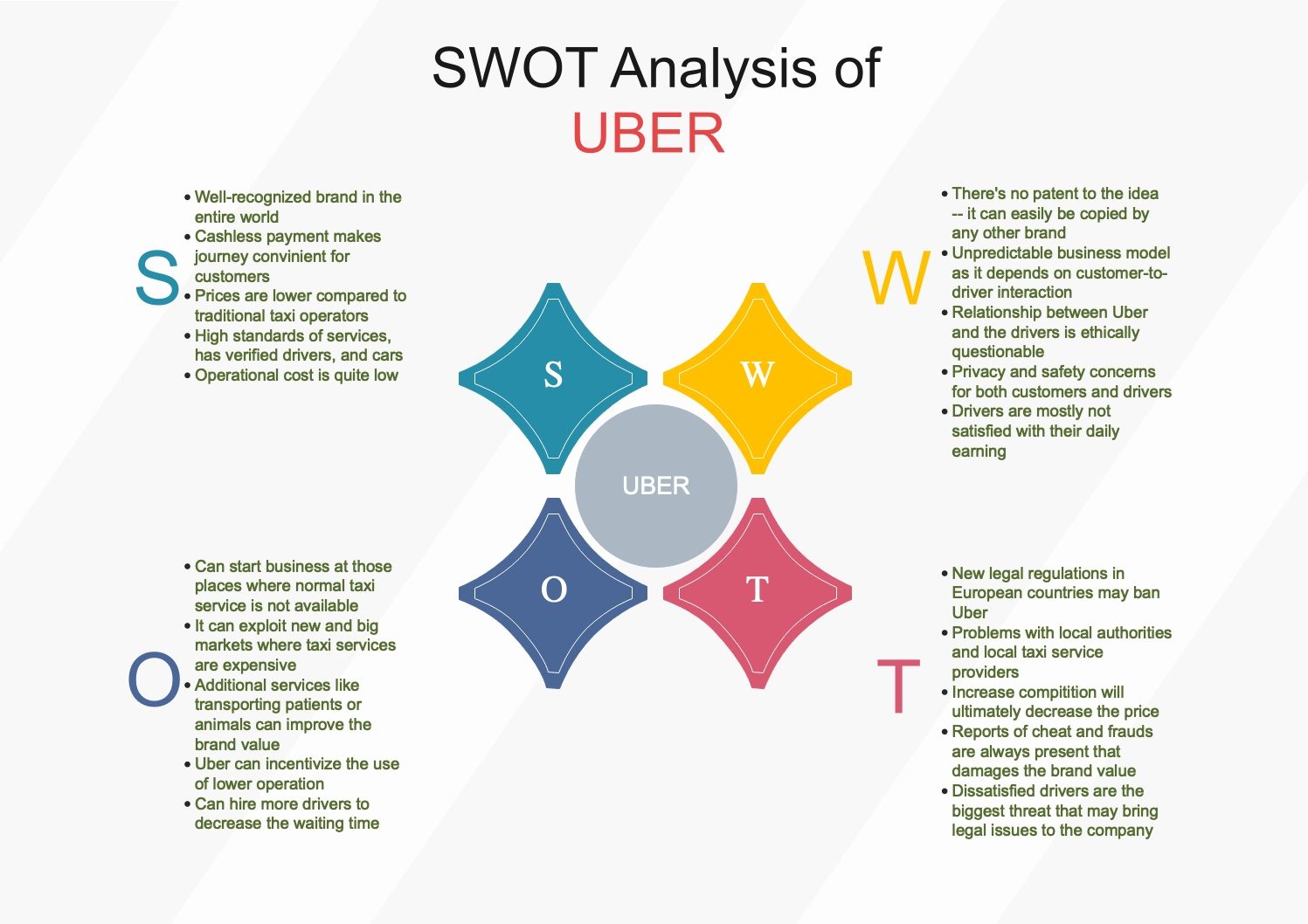 From the Uber SWOT Analysis, we can determine that to redeem its tarnishing image. Uber has to reinforce quality control over the workforce. Perhaps include a certification option or specific qualification requirements achievable by a typical driver.

A strong focus should be on the middle to old aged patrons and how they can provide leisure. Extra offers, discounts, and ease in-app interface can be a great start. Offering incentives and better payouts for drivers is paramount. Uber can reduce its 'low-price' discount known to be as much as 40 percent by some margin and offer that to the drivers. 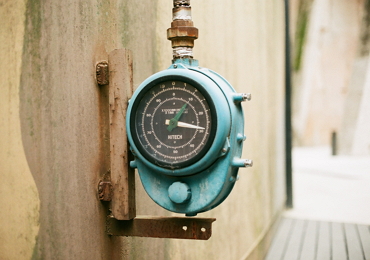 A Guide to Understand Hooke's Law with Diagram 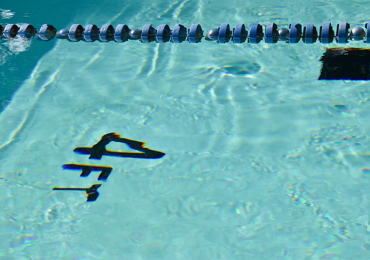 A Guide to Understand Chlorine with Diagram 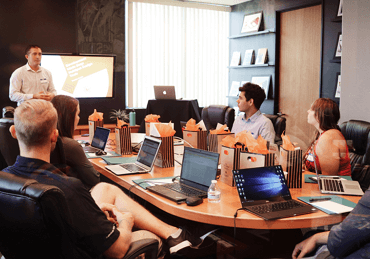 Org Structures: Every Company Should Know 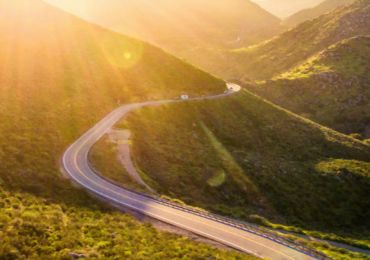 What is a Customer Journey Map 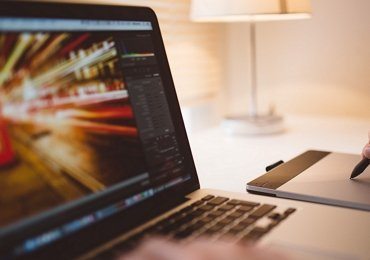 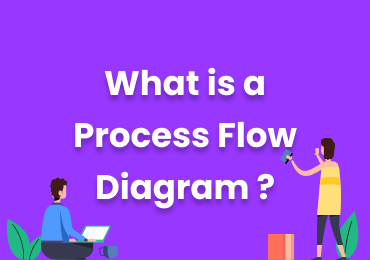 What is Process Flow Diagram (PFD)